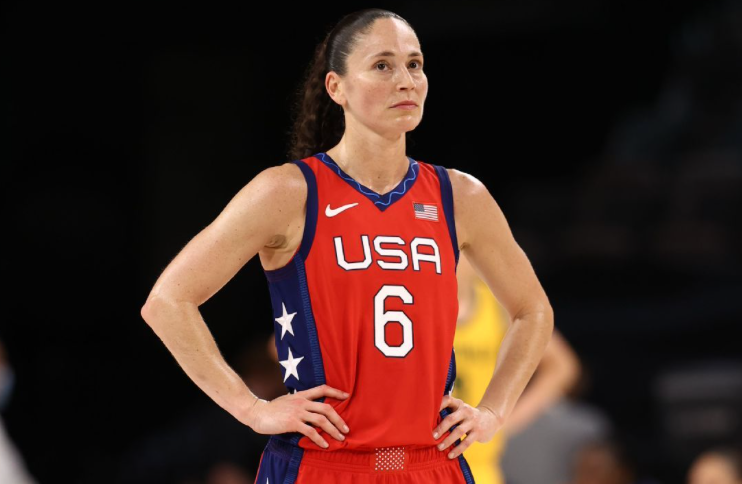 Four-time Olympic women’s basketball gold medalist Sue Bird and baseball player Eddy Alvarez have been chosen as U.S. flag bearers for the opening ceremony of the Olympics on Friday night.

Alvarez, who won a silver medal in speedskating at the 2014 Sochi Olympics, and Bird were chosen by a vote of fellow U.S. athletes. They are the first duo to share the honor of leading the delegation into the ceremony after the International Olympic Committee amended its policy last year to allow countries to have two flag bearers, one female and one male. Read More