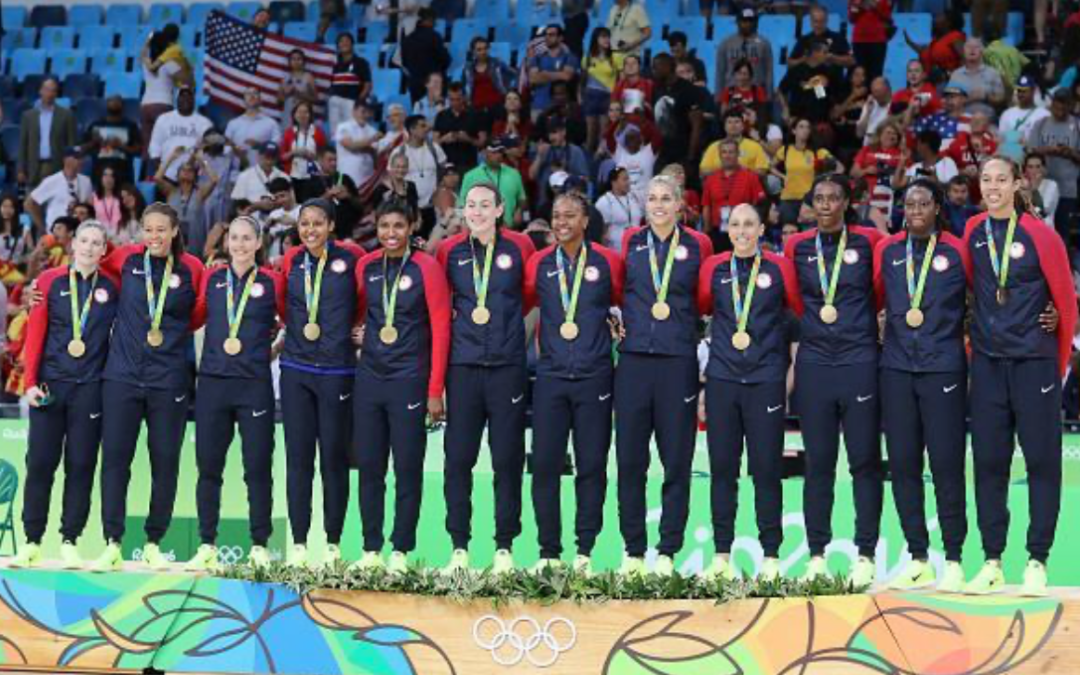 Ready for a run at a seventh consecutive Olympic gold medal, the 12 U.S. women who will don the USA Basketball jersey in Tokyo were announced Monday morning on the “TODAY” show.