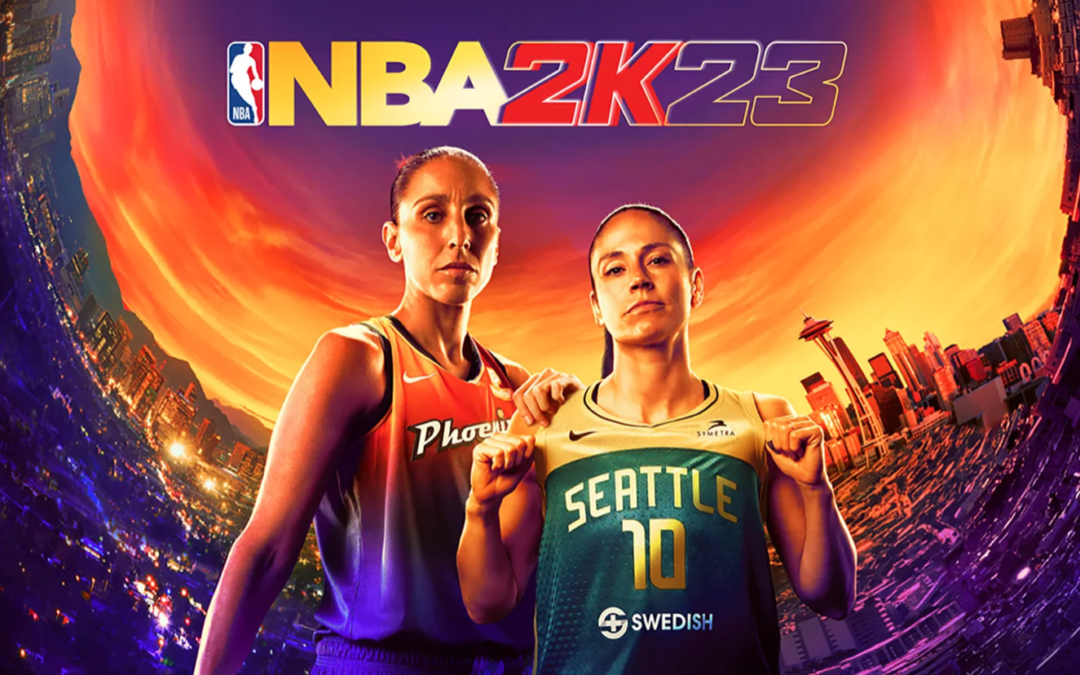 A year after Candace Parker was the first WNBA athlete to appear on the cover of an NBA 2K video game, 2K is continuing to celebrate the WNBA by putting two athletes on the face of the NBA 2K23 WNBA Edition.

Longtime friends and five-time Olympic gold medalists Sue Bird and Diana Taurasi will grace this year’s cover. The retiring Bird is the league’s all-time assists leader, a four-time WNBA champion, and 13-time All-Star who is a co-captain for Team Stewart in this year’s game. Taurasi is the WNBA’s all-time leading scorer, a three-time champ, two-time Finals MVP, and the 2009 league MVP. Read More