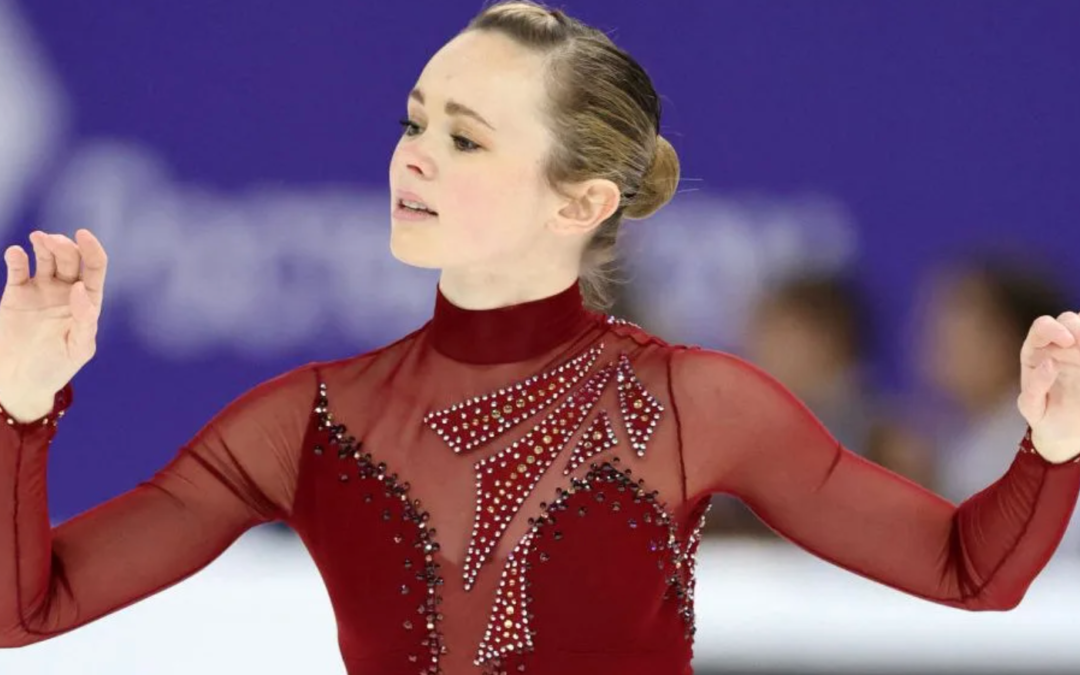 Figure skating’s autumn season climaxes next week with the Grand Prix Final, but it will not include any U.S. women’s singles skaters.

The next major senior competition for the top Americans will be the national championships in six weeks. After that, the three-woman Olympic team will be named by a committee, based on results over the previous year starting with 2021 Nationals. Read More