Strength, Fragility, and Beauty in the WNBA 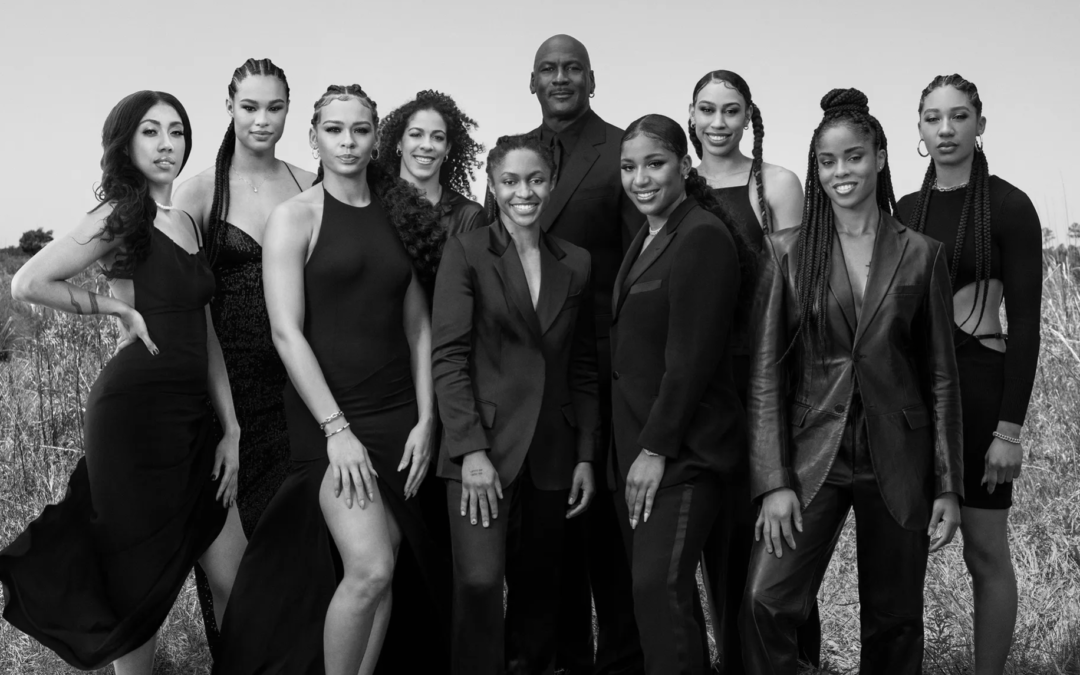 April 22, 2021, was a big day for women’s professional basketball: It marked the 25th anniversary of the WNBA. It’s mind-blowing that it’s only been 25 years. I remember attending Detroit Shock games with my family and friends when I was growing up in Michigan. As a 6-year-old decked out in Detroit Shock swag, I got to meet the players after one game. They autographed my basketball, and I thought it was the coolest thing that had ever happened to me. On some level, I still do.

To honor the 25th anniversary of the WNBA, Nike’s Jordan Brand — the wing of the company connected with legendary NBA player Michael Jordan — has released a photo series called “WNBA Family Portrait.” Starring Jordan and nine WNBA superstars: Aerial Powers, Arella Guirantes, Chelsea Dungee, Crystal Dangerfield, Dearica Hamby, Jordin Canada, Kia Nurse, Satou Sabally, and Te’a Cooper, the series features a family-style portrait as well as solo images of each athlete. It’s all shot by Ming Smith, who was the first Black woman to have her work acquired by New York’s Museum of Modern Art. In addition to the talent in front of the camera, the team behind the project also included rising-star fashion stylist Carlos Nazario and Nicola Vassell, the founder of the first Black-owned gallery in Chelsea, who both contributed their visual storytelling skills to the creation of these powerful images. Read More