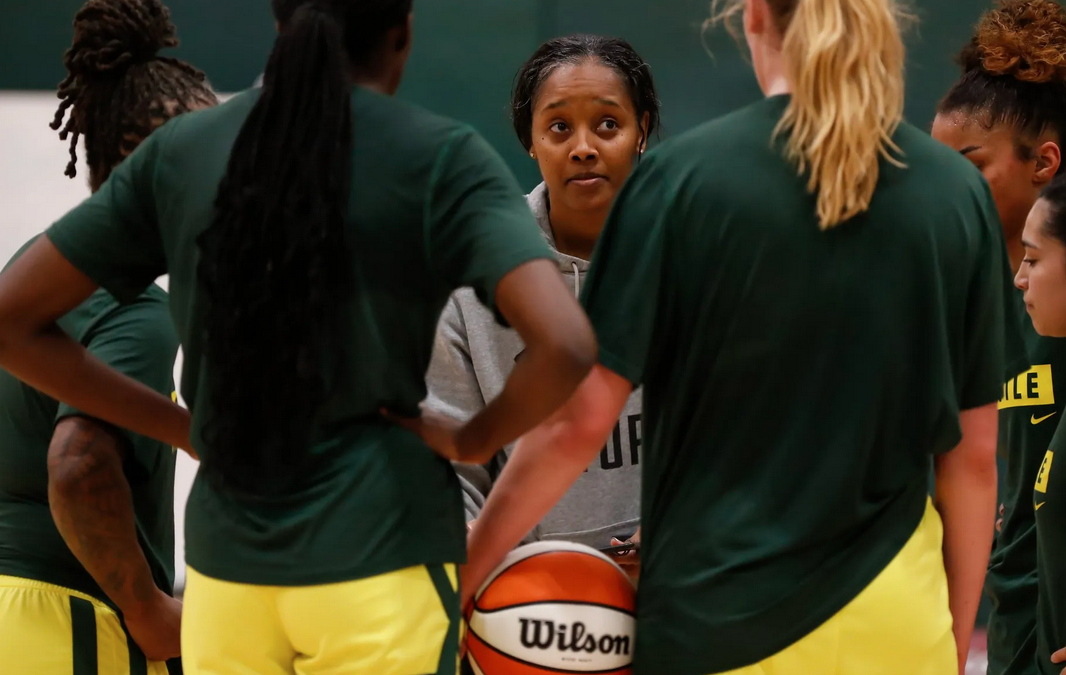 It has been 1,322 days since the Storm played at Seattle Center, which had been home for the WNBA team since the franchise’s inception in 2000.

But during the past 3½ years, so much has changed with the Storm.

The Storm has a new look and logo, a new coach and only four players remain from the team that walked off the KeyArena court on Sept. 9, 2018.  Read More