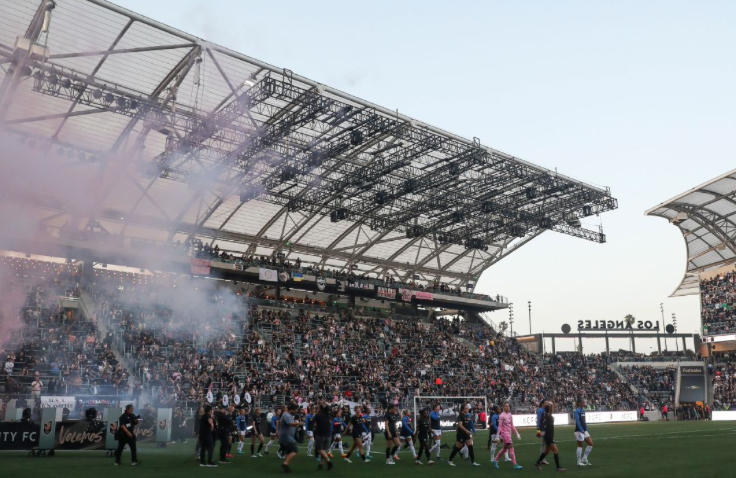 A sellout crowd of 22,000 fans packed Banc of California Stadium in Los Angeles on Friday for a party unlike any the National Women’s Soccer League has ever seen. Angel City FC hosted its first regular-season match, rolling out the pink carpet (because red would be too on-trend) for a who’s-who list of celebrity owners, players who waited full careers for the moment and fans who willed the team into existence. Read More