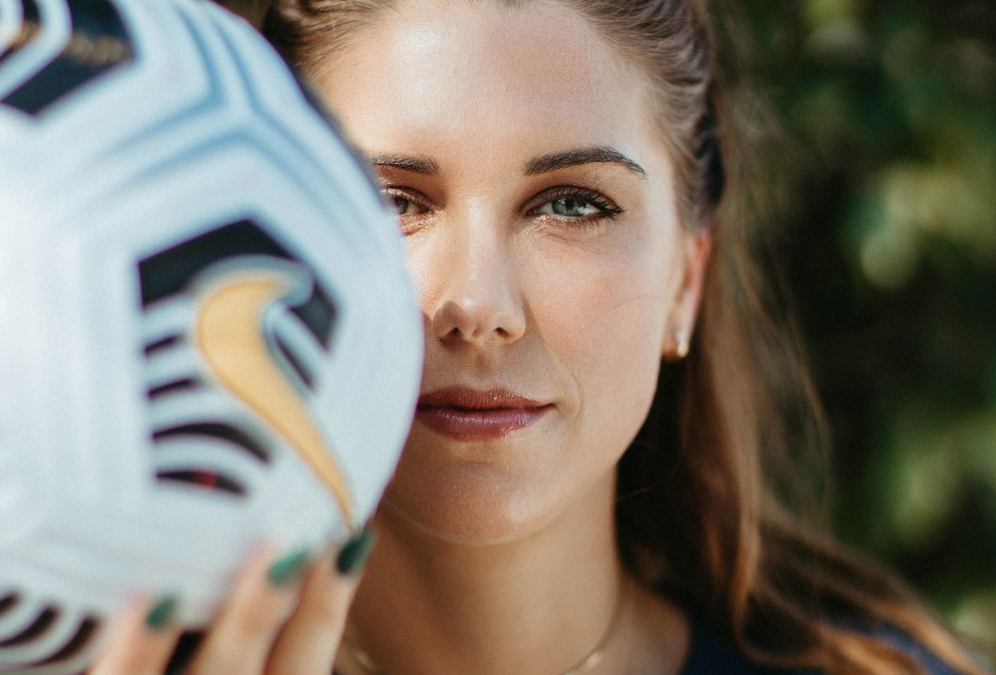 When U.S. soccer star Alex Morgan played in the 2015 Women’s World Cup, merchandise for the victorious U.S. team was in such short supply that her family couldn’t find any. So her father printed a flag and his daughter’s name on a few dozen T-shirts for family and friends.

Four years later, gear was still scarce for the 2019 Women’s World Cup, despite the success of the previous tournament. This time, Ms. Morgan and teammates Allie Long and Kelley O’Hara created shirts that said “USA vs Everybody” and offered them online. They rang up more than $1 million in sales in less than 30 days, Ms. Morgan said. Read More