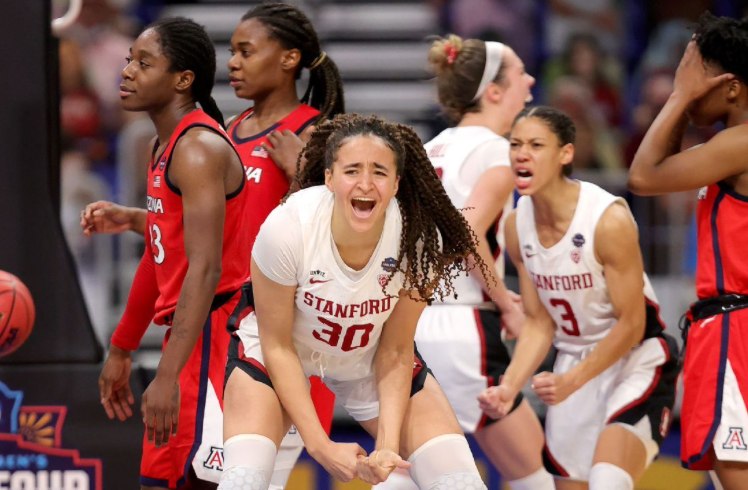 The last time VanDerveer and the Cardinal won the NCAA women’s basketball title, it was eight months before the very first text message was ever sent. That 1992 championship was Stanford’s second in three years. No one could have imagined how long it would be before the Cardinal won a third. Read More