Sports Science Is Changing How Female Olympians Train. It Could Help You, Too 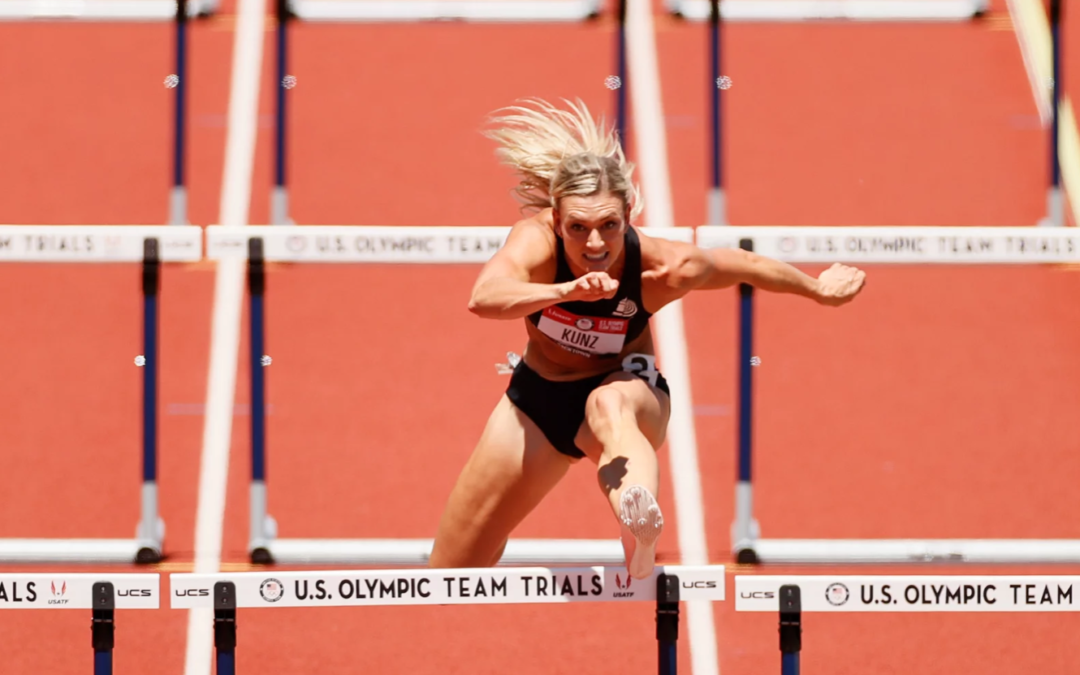 Until a few years ago, elite Colorado track and field athlete Annie Kunz used to feel fatigued — even during her warmups. And then there was the constant hunger: Sometimes her stomach would growl in the middle of practice. She felt like she was always thinking about food, always restricting what she ate, avoiding whole categories — such as carbohydrates — completely, because she thought they were unhealthy. Add to that awful, debilitating cramps when she got her period. Kunz, who is representing the U.S. Olympic team in the women’s heptathlon this week in Tokyo, just didn’t feel like she was performing at her best much of the time.

Any of the above could be signals of an underlying health problem and could also affect her performance. But Kunz says she rarely, if ever, discussed these issues with her coaches. They’ve almost always been men, Kunz says, many of whom just weren’t used to broaching topics such as weight, hormones and menstrual cycles with their female athletes. Read More