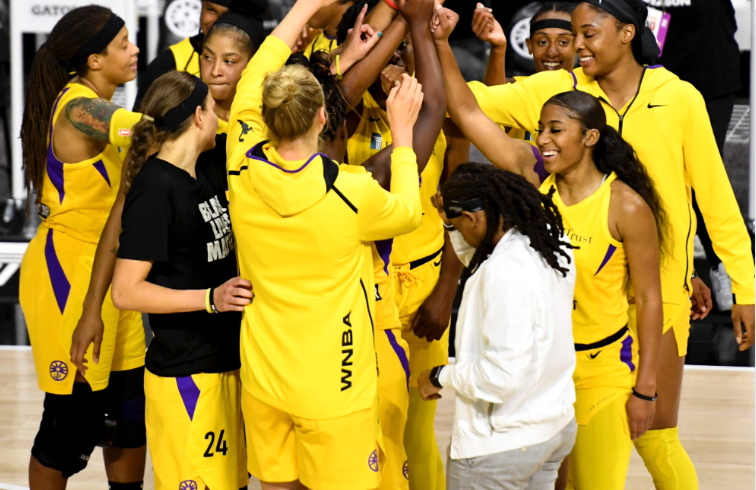 The Los Angeles Sparks, one of the WNBA’s original teams, is headed toward their 25th anniversary with a first-of-its-kind sponsorship deal.

The Sparks announced on Monday via Forbes that they’ve signed an “all-encompassing beverage deal” with Molson Coors, the producer of beer and other alcoholic beverages. Read More