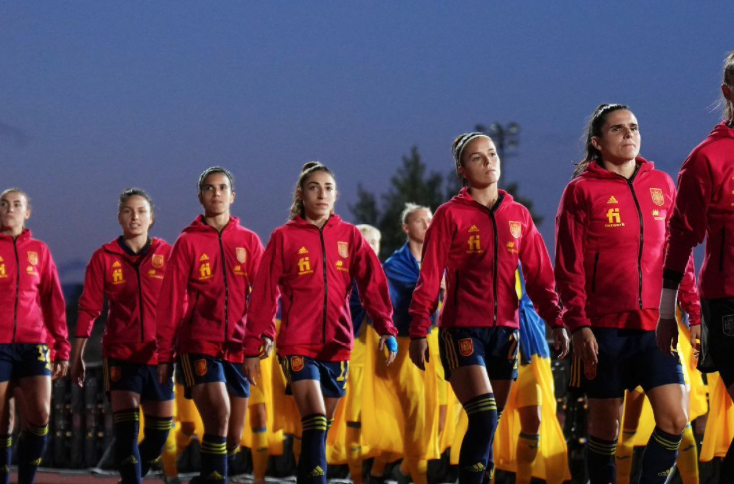 Spain are prepared to play with “younger and less experienced players” after 15 women’s internationals threatened to quit if head coach Jorde Vilda is not dismissed, the Spanish FA’s female football chief Ana Alvarez has said.

A statement signed by the unsettled players and sent by email to the Spanish Football Federation (RFEF) on Thursday said they were “renouncing” the national team as the situation was strongly affecting their “health” and “emotional state.” Read More