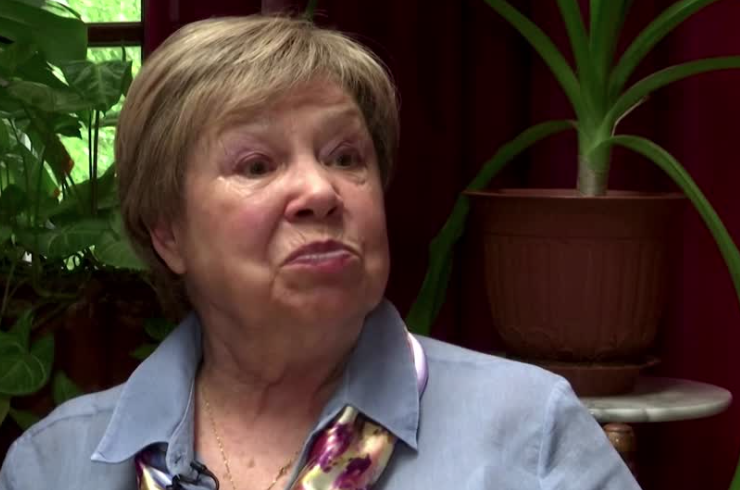 Larisa Latynina is the most decorated Olympic gymnast in history.

The 86-year-old Soviet gymnast has 18 medals.

Like much of the world, she was stunned to see Simone Biles, the four-time Olympic champion withdraw from events due to mental health concerns.