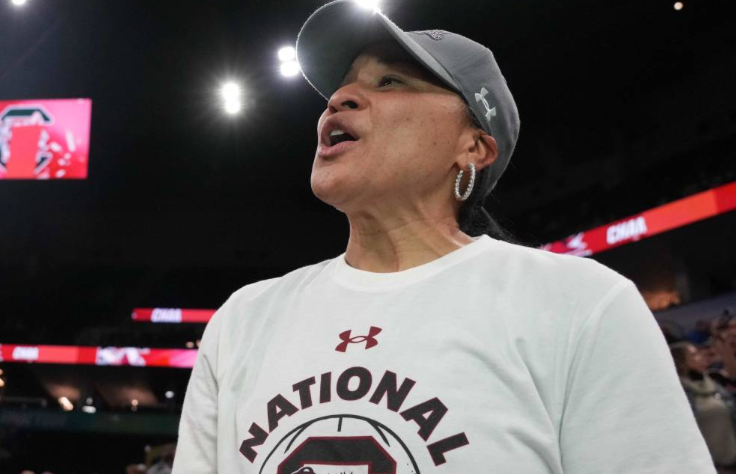 South Carolina head coach Dawn Staley is coming off her second national championship, but she doesn’t seem done yet. While appearing on ESPN’s Jalen and Jacoby, Staley said she isn’t interested in making a move to coach in the NBA or WNBA yet.

“There isn’t an ounce of me that has the desire to go to the next level. I think my passion is for young people,” Staley said. “I guess that both leagues are getting younger and younger and younger, but my passion is to make sure that our league is in a good place. Like, the WNBA needs great, young people to keep it going. If that itch comes to coach on the next level—I’m getting older, so if it hasn’t come yet, I don’t think it’s going to come.” Read More