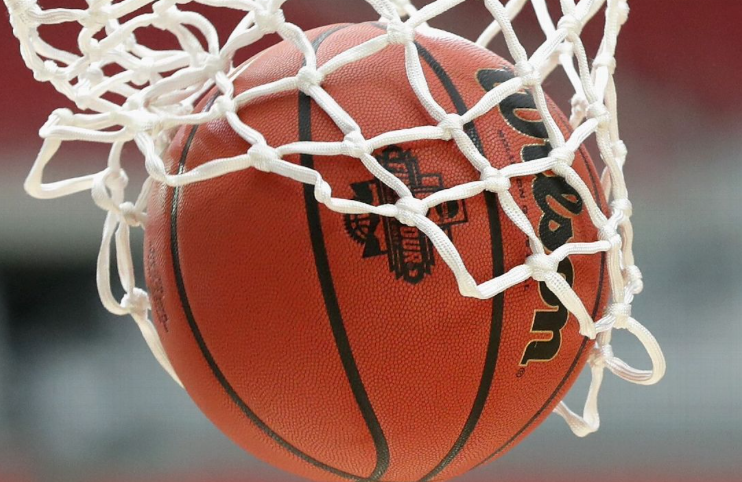 Smith had led the women’s team the past four seasons when she was dismissed. She filed a suit asking for a response to a Freedom of Information Act request in January seeking documentation that South Carolina State gave more resources to male athletes, coaches and teams than to its women’s programs, players and coaches. Read More