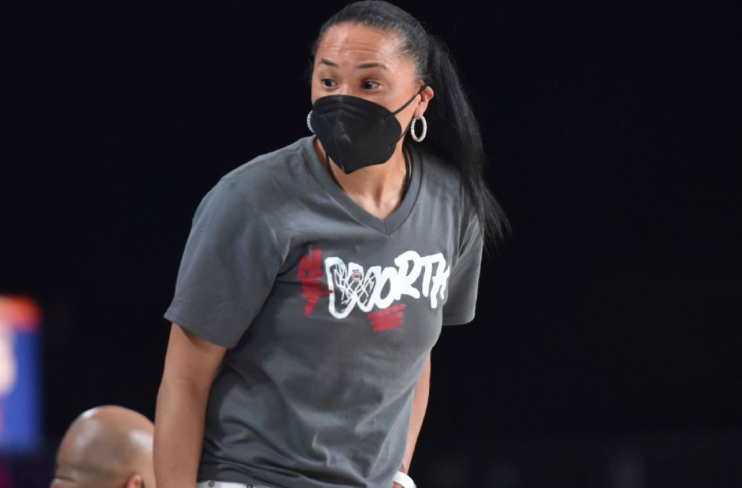 South Carolina coach Dawn Staley will be part of the selection committee for the U.S. women’s basketball team for upcoming competitions this year, including the FIBA World Cup in September.

Staley, coach of the national team for the last Olympic cycle, led the United States to a gold medal at the Tokyo Games in August. She will be joined on the selection committee by two other former Olympians and WNBA players: Seimone Augustus and DeLisha Milton-Jones. Read More