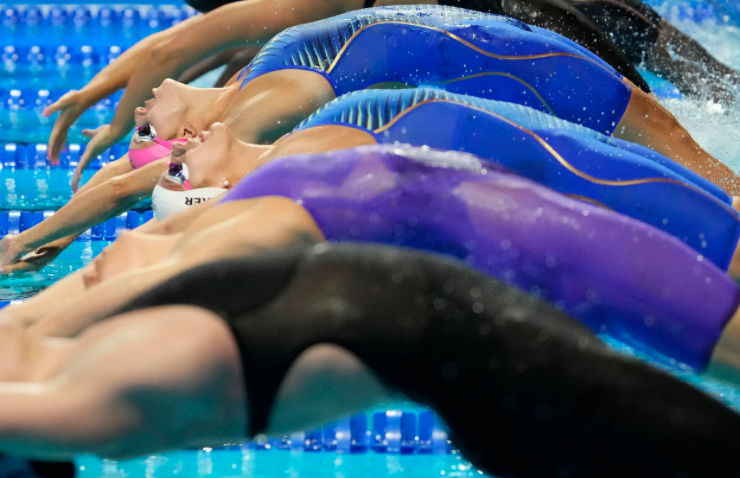 Swimming caps designed to encourage Afro swimmers with long, thick and voluminous hair to pursue their sport without barriers have been banned for use in the upcoming Tokyo Olympics.

The International Swimming Federation said the caps, made by the Black-owned British brand Soul Cap, do not “fit the natural form of the head” and to their “best knowledge the athletes competing at the international events never used, neither require … caps of such size and configuration.”

The company, which previously partnered with Alice Dearing, the first Black swimmer to represent Great Britain at the Games, has been outspoken about the issue. Read More