Sonia Sotomayor may not have ‘saved baseball’ in 1995, but she set it on a path to labor peace 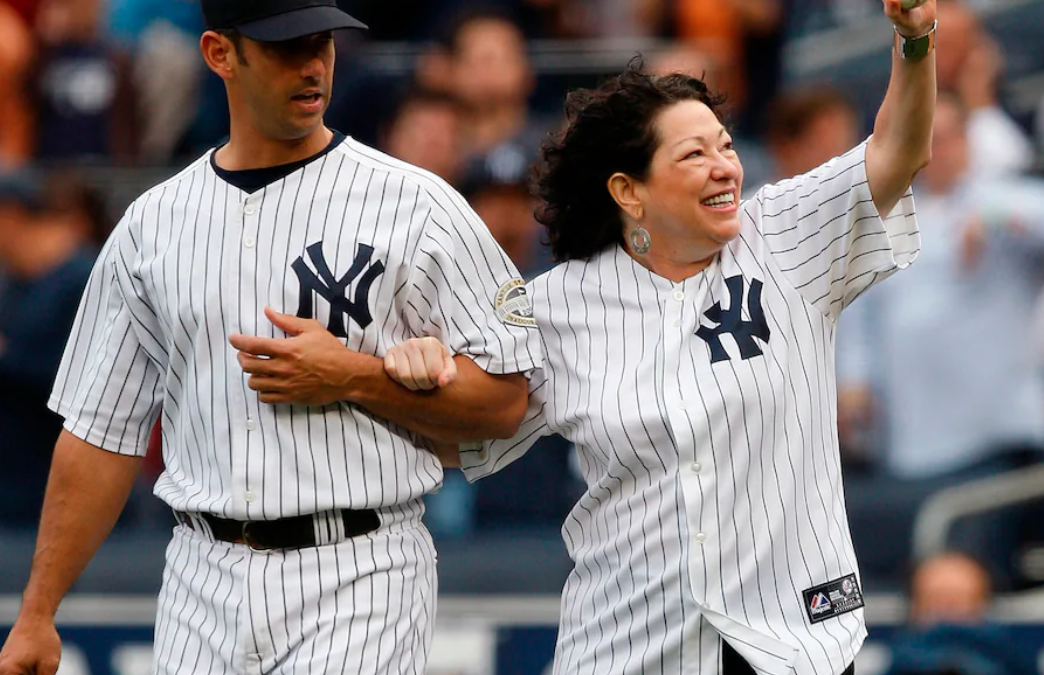 Major League Baseball entered its first work stoppage in 26 years early Thursday morning, and while it’s unclear how exactly the long-simmering dispute between the game’s millionaires and billionaires will play out over the coming weeks, if it lingers into February and threatens the start of the 2022 season, America’s national pastime may need saving again.

In 1995, U.S. Supreme Court Justice Sonia Sotomayor — then, at age 40, the youngest of the 38 federal judges in the Southern District of New York — helped rescue baseball from further ruin by issuing an injunction two days before the sport’s owners planned to open the season with replacement players. Sotomayor’s decision restored the status quo of baseball’s previous economic system and led the players to end their 7½-month strike, which had forced the cancellation of the 1994 World Series. Read More