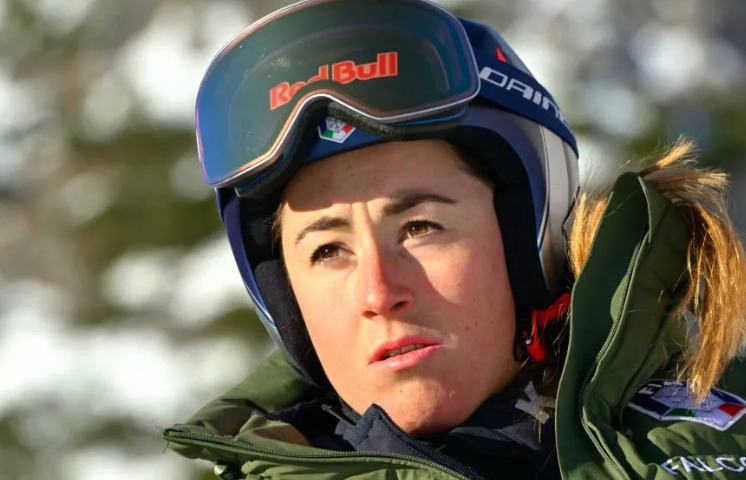 Sofia Goggia is going to need to recover in a hurry from a series of injuries following another crash on Sunday if she’s going to be able to defend her Olympic downhill title next month.

Goggia would have been an overwhelming favorite for another gold — or two: she’s also a force in super-G.

But she sprained her left knee, partially tore a cruciate ligament and suffered a “minor fracture” of the fibula bone in her leg — plus some tendon damage — when she did the splits at high speed then tumbled down the mountain during a World Cup super-G in Cortina d’Ampezzo, the Italian ski team said after a medical evaluation in Milan. Read More