Soccer Legend Christine Sinclair Getting Moment in the Spotlight She Deserves 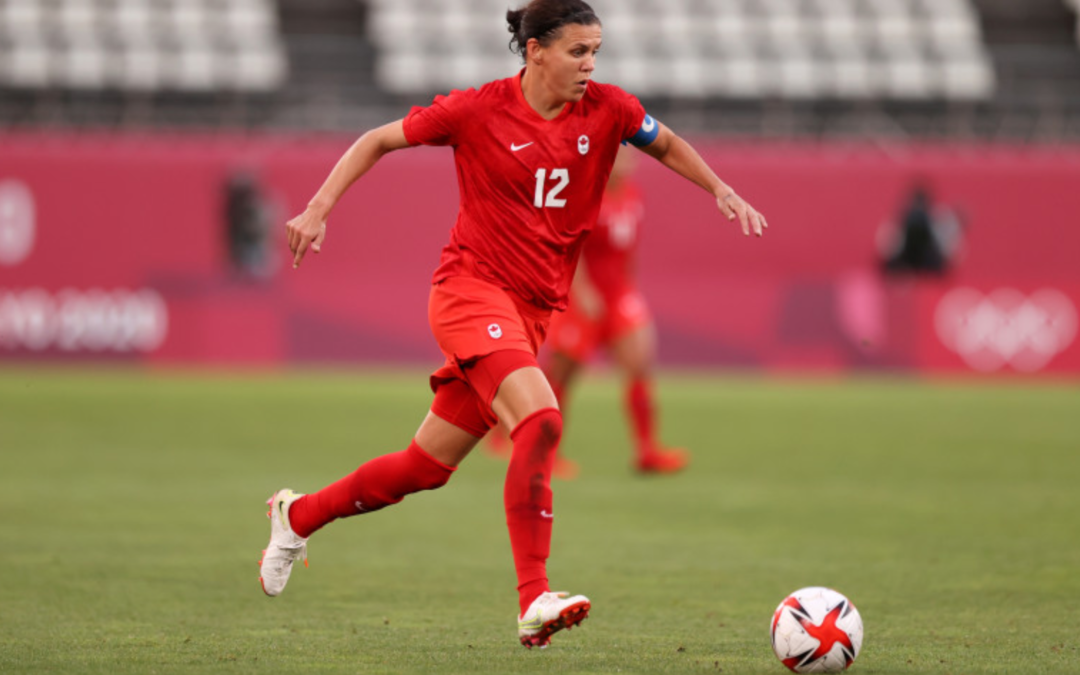 Nine years ago, the London Olympics played host to one of the legendary matches in USWNT history. The U.S. defeated Canada 4-3 in extra time, scoring the winner in the 123rd minute.

I mean “legendary” in the everyday sense; it was a thriller, an instant classic, a nail-biter. I also mean in the sense that it spoke to and reconstructed the central legend of the USWNT: that they never quit and can do anything through hard work and force of will. The legend is not always true; if it were, they’d never lose. At the moment—on the heels of a semifinal loss to the same team the U.S. beat in 2012—it’s looking a little ragged. But like any legend, it has been true enough times that it lives on. Read More