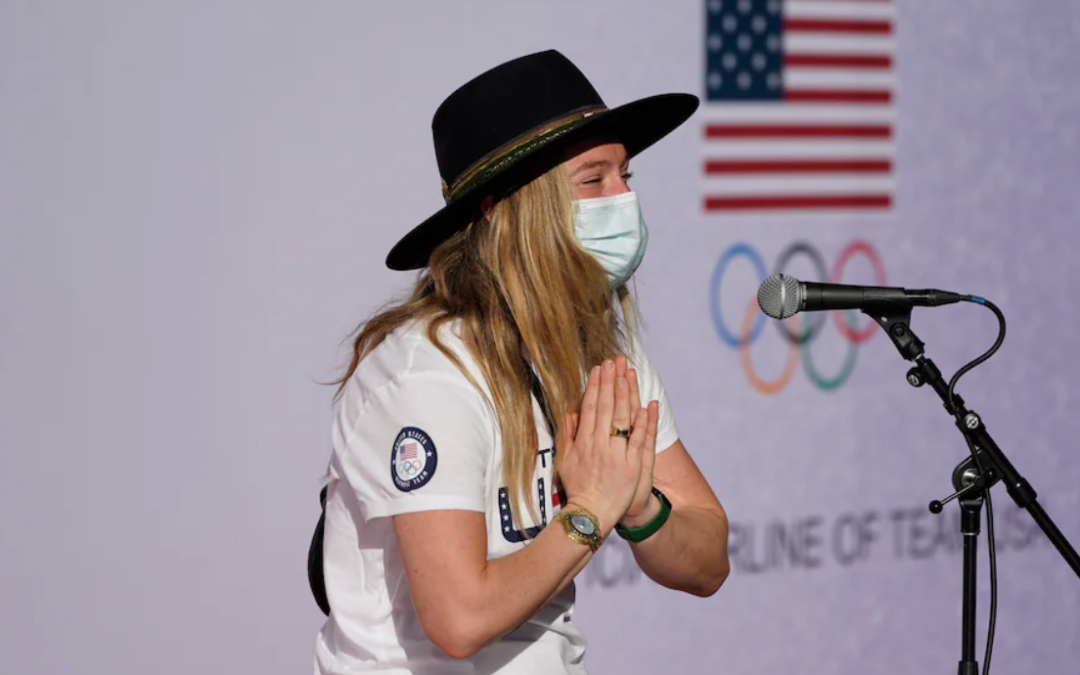 When the world met Jamie Anderson eight years ago, she became the eccentric Olympic champion, the woman whose candles, crystals and essential oils stirred as much curiosity as her snowboarding prowess. She was the alpha free spirit in a sport of unorthodox characters, musing about chi and chakras, talking of yoga and meditation like religion, the queen of mindfulness and self-care.

In 2014, that made her an oddball. Today, she should be considered an archetype. Read More