SLAM x BCA: Tanisha Wright Expands on Her Journey To Coaching the Aces 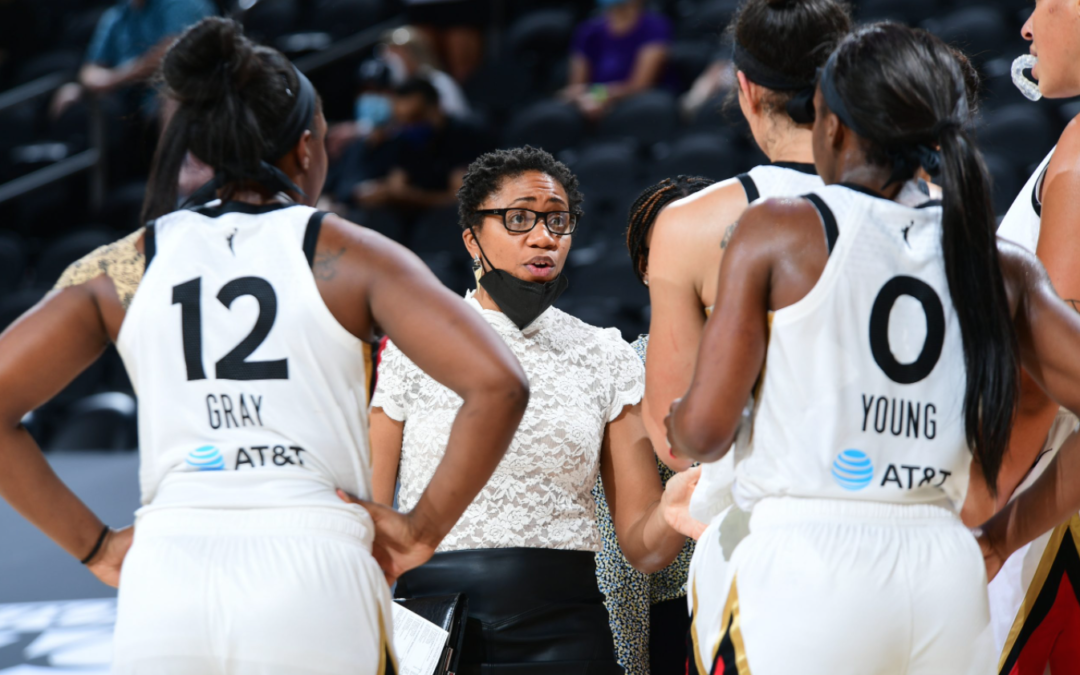 Most people seek the game, then there are those who are chosen by it. From ballin’ at Penn State to giving 14 years of consistent grit and grind to the WNBA, Las Vegas Aces assistant coach Tanisha Wright’s connection to the game runs deep.

Wright, who joined the Aces last season, stepped into her coaching role prepared to help lead the Aces to a 24-8 record and a No. 2 seed in the Western Conference. As the team begins to prepare for the upcoming 2021 playoffs, Wright says she often reminds her players to embrace the journey and the process that comes with the game. Read More