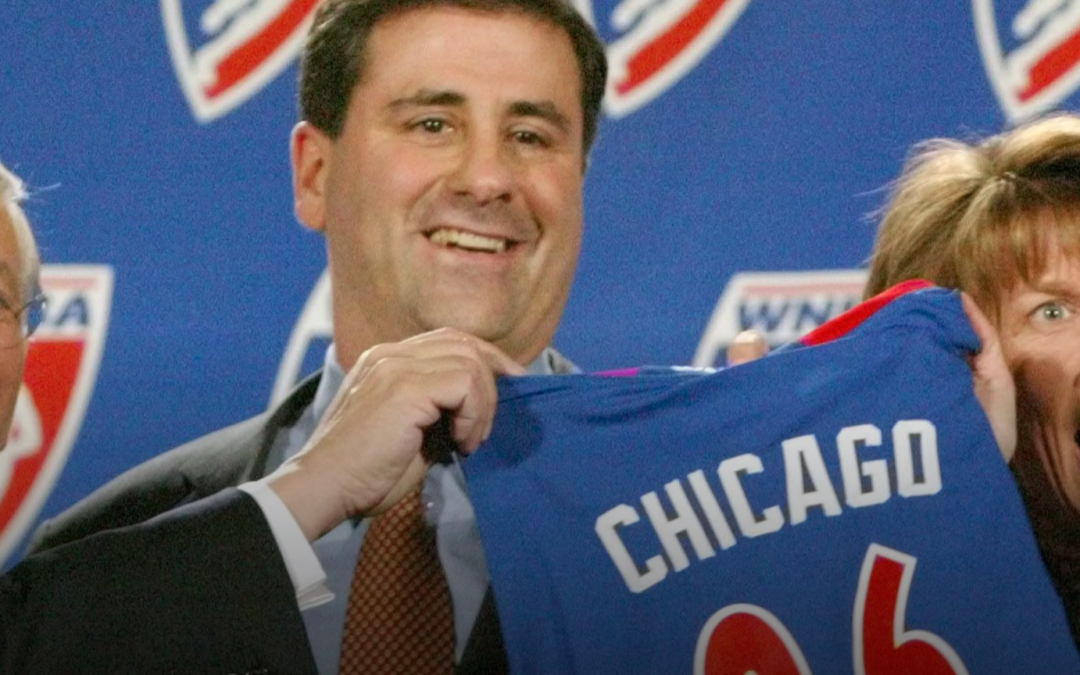 David Stern’s pitch to NBA owners in his pursuit of establishing the WNBA could be summed up with one question: How would you like to own basketball on a year-round basis in your city?

At the time, no one had a tighter grip on the professional basketball landscape than the Chicago Bulls. Even though New York had history and Los Angeles had flash, neither had Michael Jordan. The Bulls were on the verge of completing their second three-peat, but when Jerry Reinsdorf was approached to be involved in the WNBA, he had no interest. Read More