Simone Biles Showed Us How To Be Gentle To Ourselves, & It Means So Much 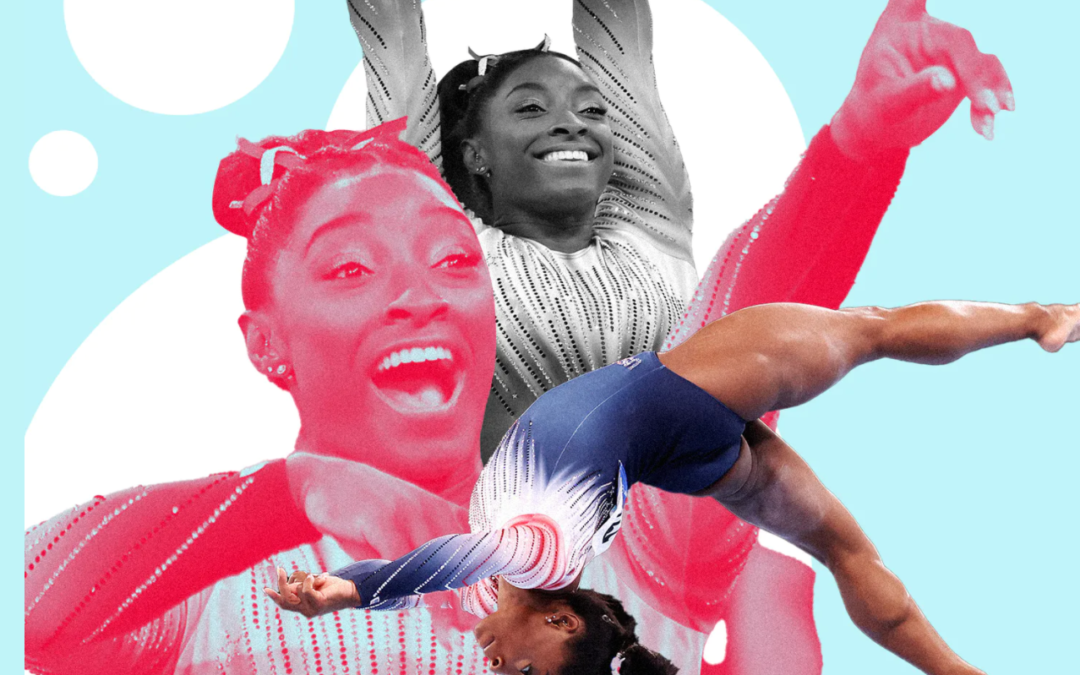 When Simone Biles withdrew from the Tokyo Olympics in July citing mental health as her reason, many people were shocked. But they really shouldn’t have been — Biles was dealing with the overwhelming pressure of both Olympic competition and the public eye as a sexual abuse survivor. What’s more, Biles found out while in Tokyo that her paternal aunt had died.