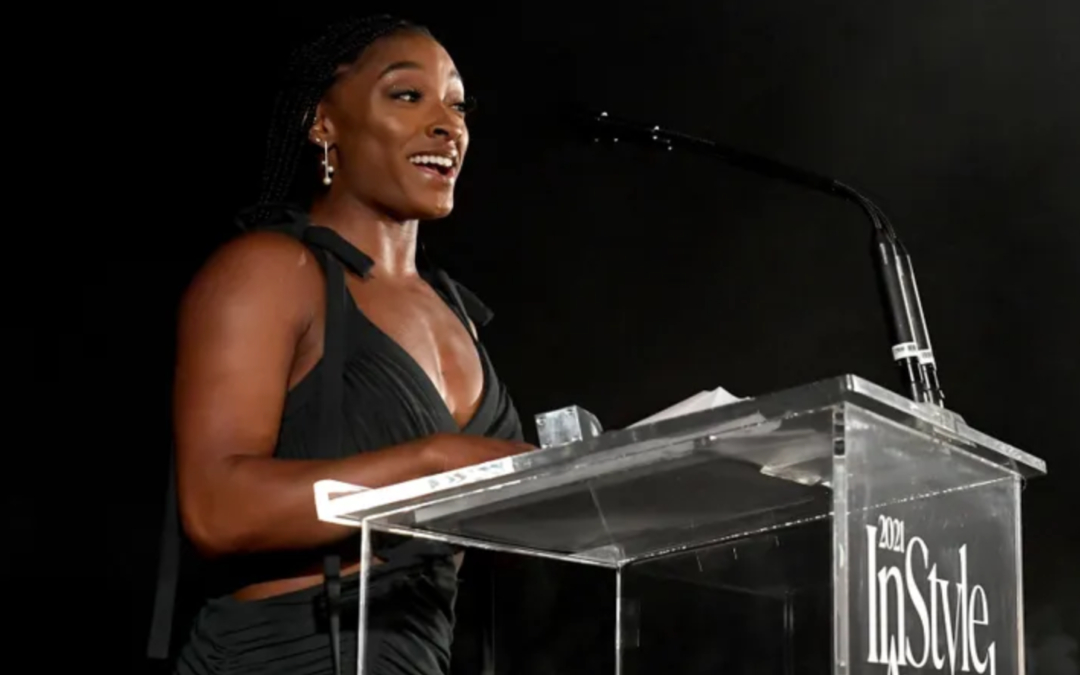 Just a few short years ago, there was a push for athletes to be nothing more than mute entertainers. Luckily enough, they refused to “shut up” or “stick to” whatever sport they played.

And ever since a quarterback in San Francisco sat, then kneeled, during the national anthem and a group of WNBA players in Minnesota decided that enough was enough, with the help of social media, the world has been able to watch as athletes from every sex, gender, and race have been able to tell their stories and use their platforms for change. Read More