Simone Biles Explains Withdrawal: “I Just Don’t Trust Myself As Much As I Used To” 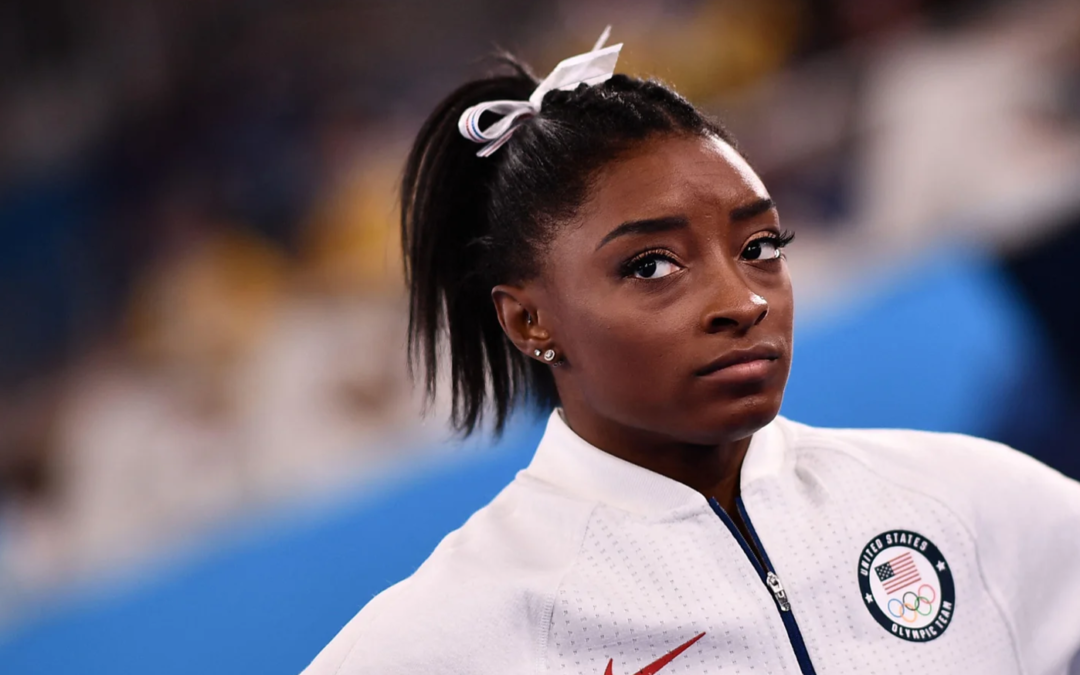 After withdrawing from the women’s team gymnastics final on Tuesday, Simone Biles toldassembled reporters that she had pulled out to “focus on her mindfulness” and her mental health after a “long week.”

Biles, who struggled on her vault during the first rotation Tuesday, then withdrew from the competition for a “medical issue,” according to a team statement. She did not compete in the U.S.’s last three events, instead remaining on the sidelines to cheer on her teammates. She confirmed in an interview that she was not physically injured and had experienced “just a little injury to my pride.” Read More