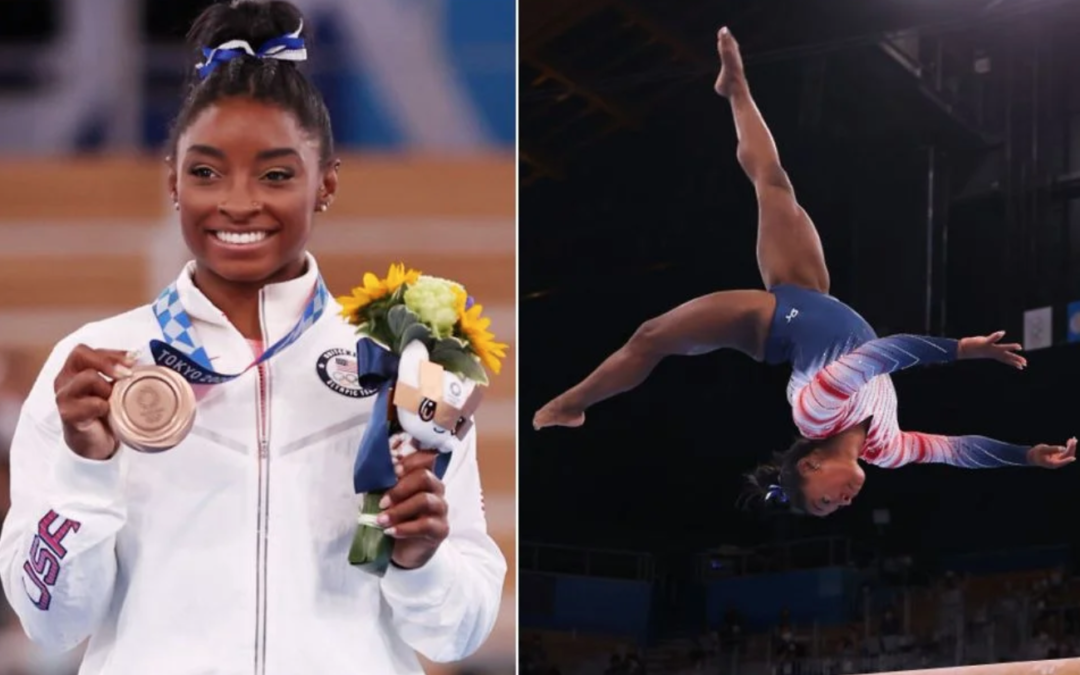 The seven-episode series, titled “Simone vs Herself”, looks at the highs and lows of Biles’ life over the course of the past couple of years and celebrates the brilliance of one of the world’s greatest ever athletes.

Emmy award-winning sports media company, Religion of Sports, were the masterminds behind the documentary. Senior producer, Katie Walsh, spoke to Insider about how crucial having a majority women team proved to be. Read More