Simone Biles Dials Up the Difficulty, ‘Because I Can’ 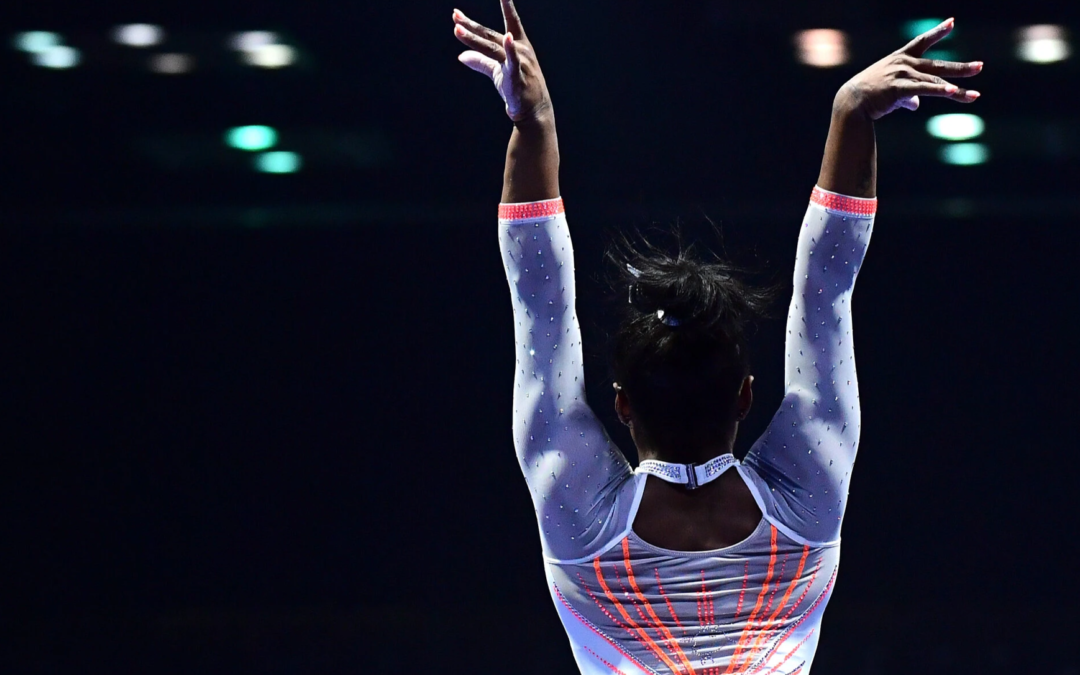 Simone Biles, the most decorated gymnast in history, is renowned for performing moves so difficult, and so distinctive, that several have been named after her.

On Saturday, she executed a new one considered so dangerous that no other women even attempt it.

Her latest signature skill is called a Yurchenko double pike. Biles attempted it in competition for the first time on Saturday night at the U.S. Classic, her first competition in 18 months. Read More