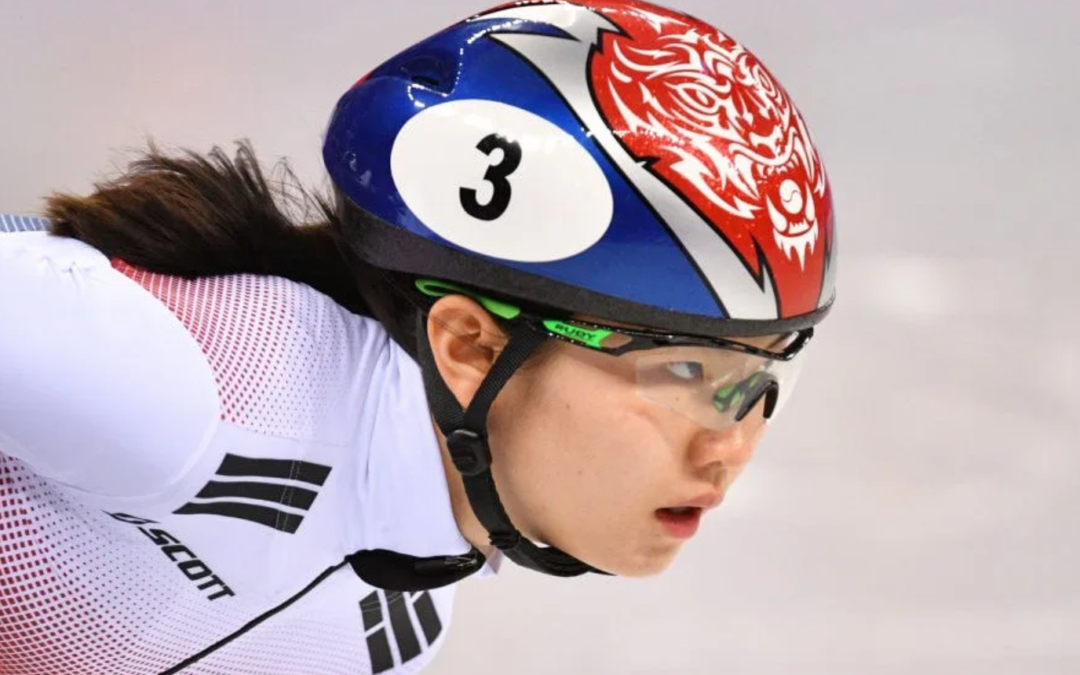 Shim, 24, will not be able to compete at the Olympics unless she successfully appeals, according to Yonhap News Agency. Read More