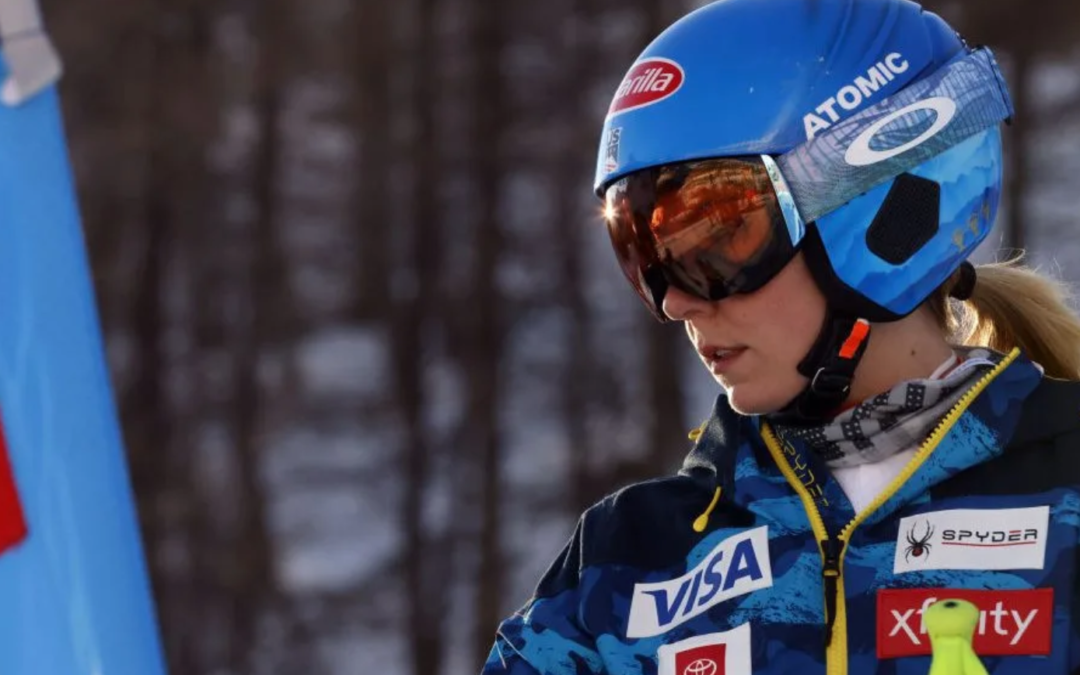 Alpine skiing star Mikaela Shiffrin and snowboarding icon Shaun White were named in a 222-member USA team for the Beijing Winter Olympics on Monday, the US Olympic and Paralympic Committee said.

Two-time Olympic gold medallist Shiffrin returns to compete in her third Olympics while White, a three-time gold medallist in the halfpipe, will be competing in his fifth Winter Games after appearances in 2006, 2010, 2014 and 2018. Read More