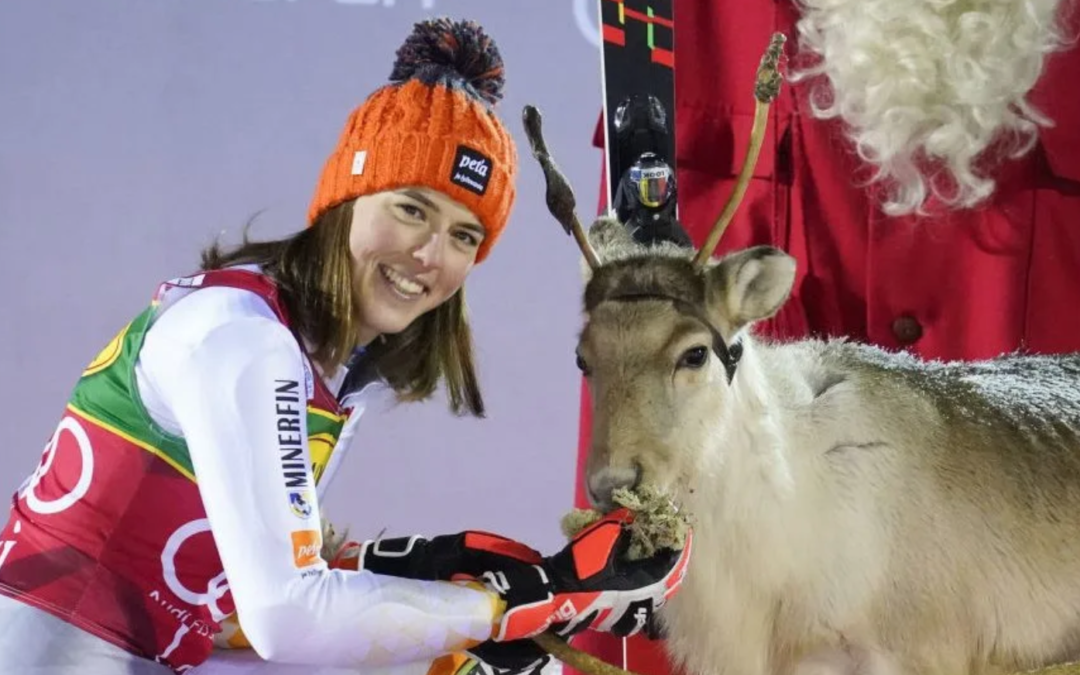 Slovakian skier Petra Vlhova will stick to her reduced World Cup schedule this season, making it unlikely she’ll become a threat to Mikaela Shiffrin’s bid for the overall title.

Initially a slalom specialist, Vlhova became the first overall champion from Slovakia after starting in all 31 races last season. But she has been sitting out the downhill and super-G events so far this season, while also skipping a parallel event in Austria, which she won last year. Read More