‘She’s out of this world’: Years after replacing Hope Solo in goal, Alyssa Naeher finds her own Olympic stardom 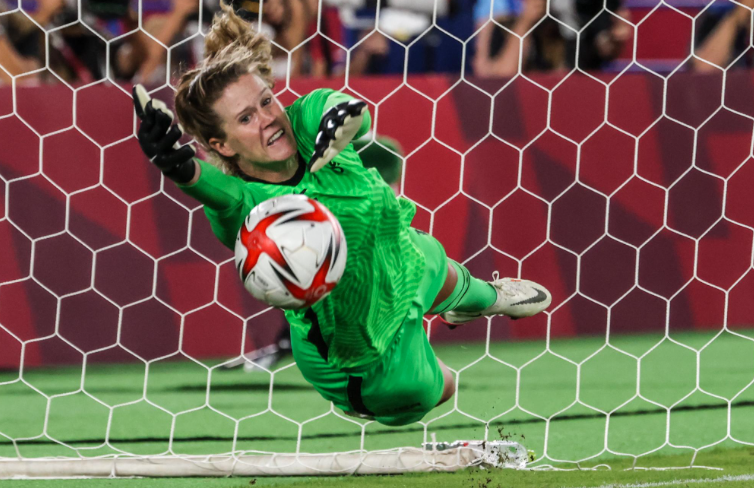 Solo didn’t mind speaking her mind, whether it was good for the team or not. She didn’t mind being the center of attention. She was more than comfortable with the spotlight on her, almost regardless of the reason.

She was about as big of a star as this star-studded team has ever had — she earned it with her play and then powered it with her personality. Read More