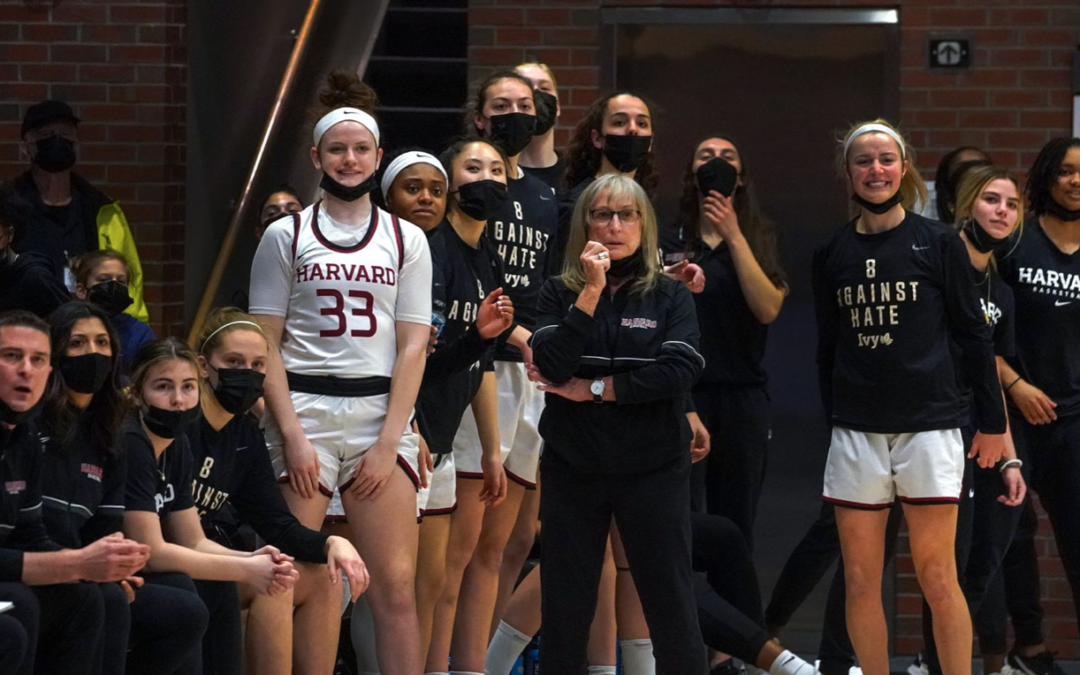 “To act as if” is Kathy Delaney-Smith’s mantra, the guiding principle for the last four decades of Harvard women’s basketball. Revered by her players and a champion for women’s rights, Delaney-Smith, 72, is retiring at the end of this season, her 40th. Read More