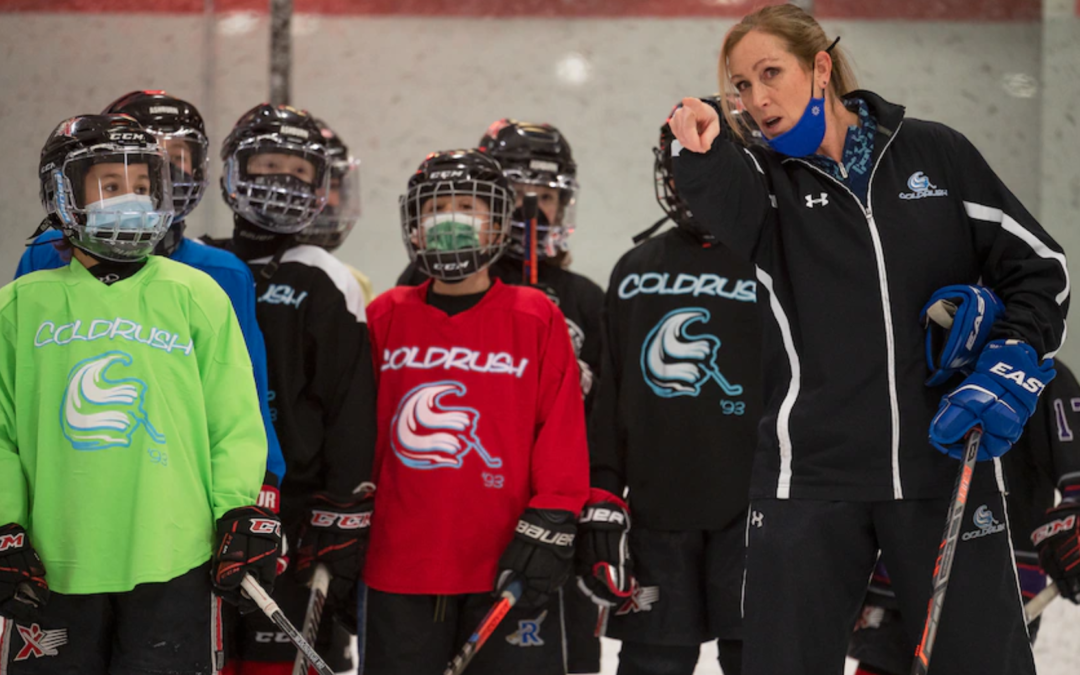 Wendy Marco stood on the ice at the Washington Capitals’ practice facility in early January and faced a group of 7- and 8-year-olds as she explained the difference between a verb and a noun.

Learning, Marco explained, is a verb. It is an action and something that doesn’t happen without effort. Learning, she continued, is not a noun. It includes being actively involved. Read More