Sheryl Swoopes and the legacy of her signature shoe 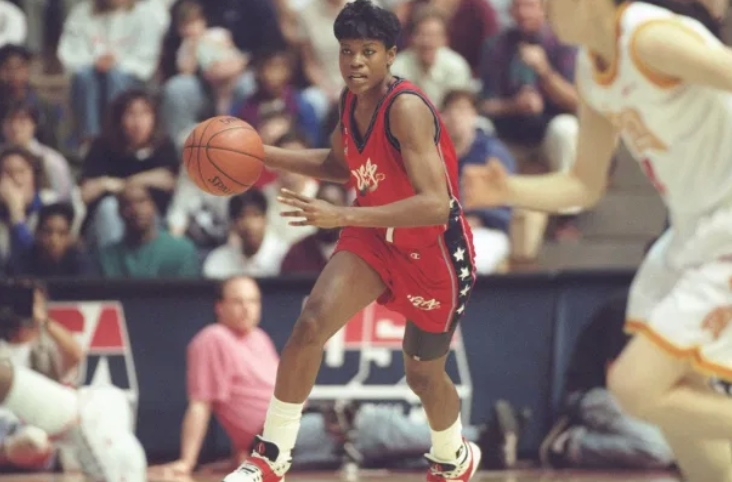 As the Tokyo Olympics came to a close over the weekend, the dominance of the U.S. women’s basketball team was on full display, continuing one of the greatest dynasties in sports with a seventh straight gold medal. It’s been a 25-year run of excellence that began with the 1996 roster which made its mark at the Summer Games in Atlanta.

When the current faces of the WNBA donned a special edition red USA uniform, featuring an unmistakable squiggly-lined collar design and stars down both the jersey and shorts, it was a tribute to the ’96 team that paved the way, and for professional women’s hoops. Read More