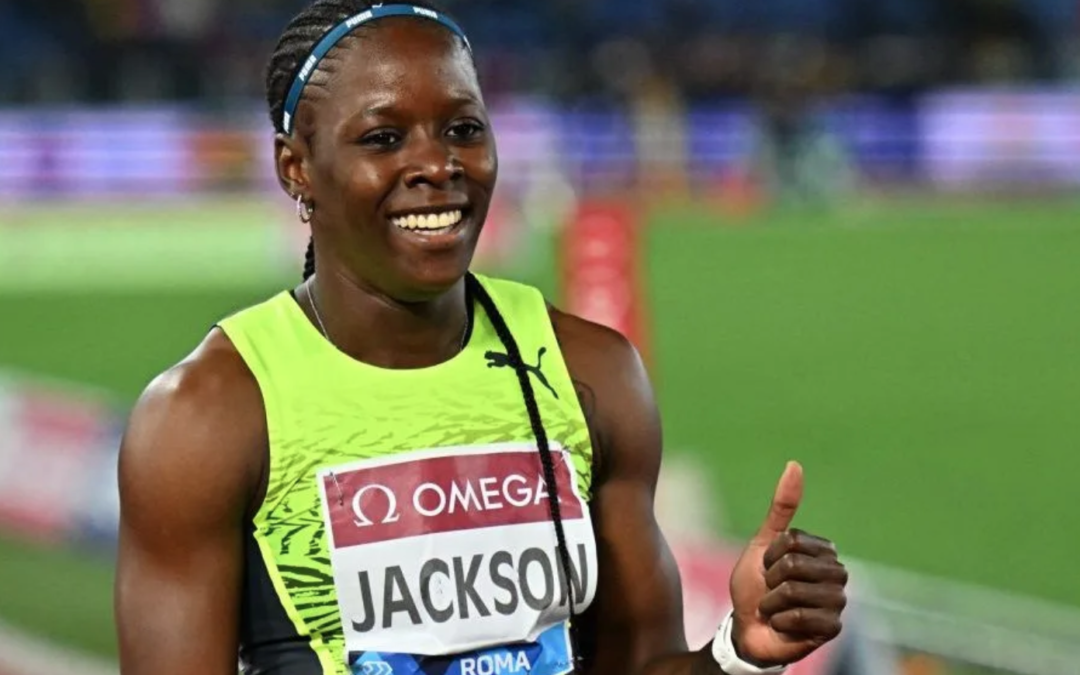 Summing it up in one word, Shericka Jackson called it “magnificent” after she ran the third-fastest 200m in history, 21.55 seconds to win the Jamaican trials for the world championships in three weeks.

Jackson, who owns Olympic 100m and 400m bronze medals, is joined on the team for worlds in Eugene, Oregon, by Elaine Thompson-Herah (22.05) and Shelly-Ann Fraser-Pryce (22.14), who combined to win the last four Olympic 100m titles. Read More