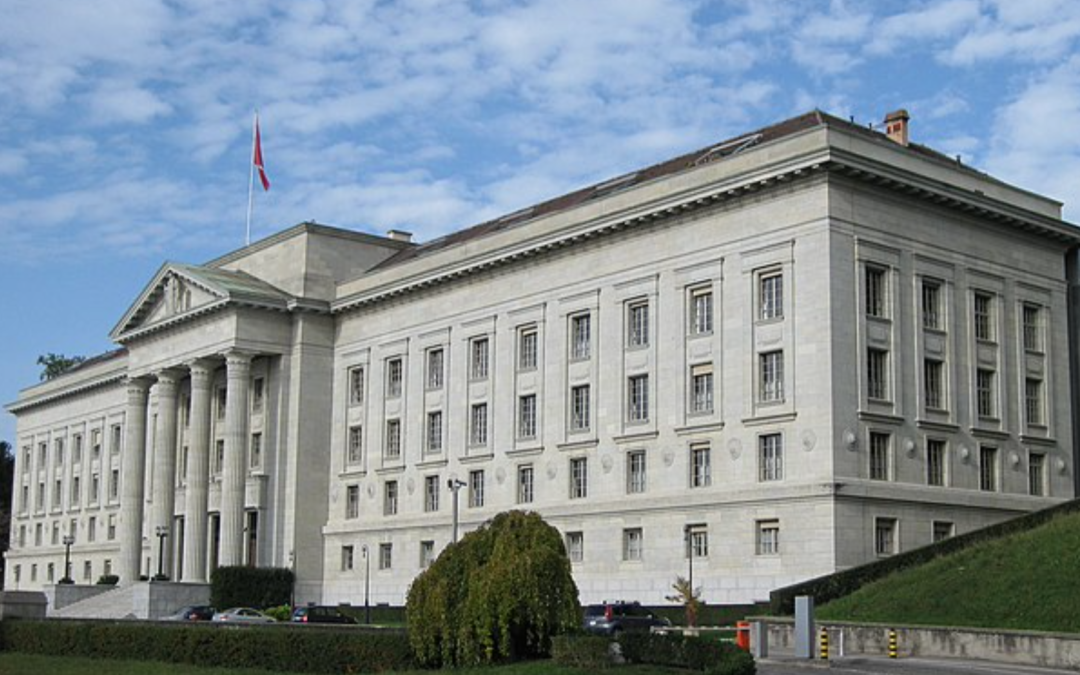 Two-time American record holder Shelby Houlihan, who is serving a four-year ban after failing a drug test in late 2020, has lost her final appeal to the Swiss Federal Tribunal. Houlihan will now have to serve the entirety of her ban and will be eligible to compete again in January 2025.

The news was announced on her Instagram. “I was told from the start it was a long shot,” Houlihan wrote. “The truth hasn’t won here and it’s devastating.” The 11-time U.S. champion on the track continues to maintain that she did not knowingly dope and that the ban is unfair. Read More