She Was WWE’s First Female Referee. She Says Vince McMahon Raped Her. Rita Chatterton does not want to be forgotten. 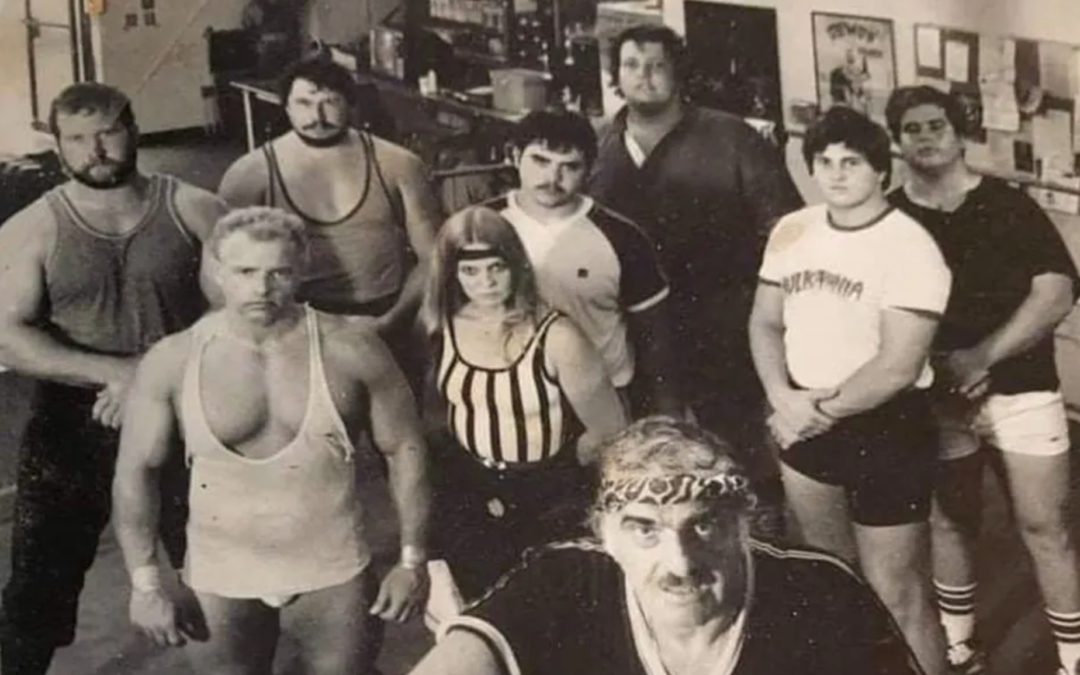 On August 28, 2021, Rita Chatterton, a sandy-haired 64-year-old woman, stood at a podium in Albany to receive a “Trailblazer Award” from the International Professional Wrestling Hall of Fame. The Hall of Fame was the brainchild of a wrestling fan named Seth Turner, who wanted to honor Chatterton for being the World Wrestling Federation’s first female referee. “Seth calls me and says, ‘Rita, I need you to do the Hall of Fame with me,’” Chatterton recalls. At first she refused; she didn’t want to revisit her time with the WWF, now known as WWE. But Turner finally convinced her, and she was ultimately glad she did it. “I always said I don’t want to live and die and be forgotten,” she told him. Read More