She Spent Her Life Fighting for Equity for Women in Sports 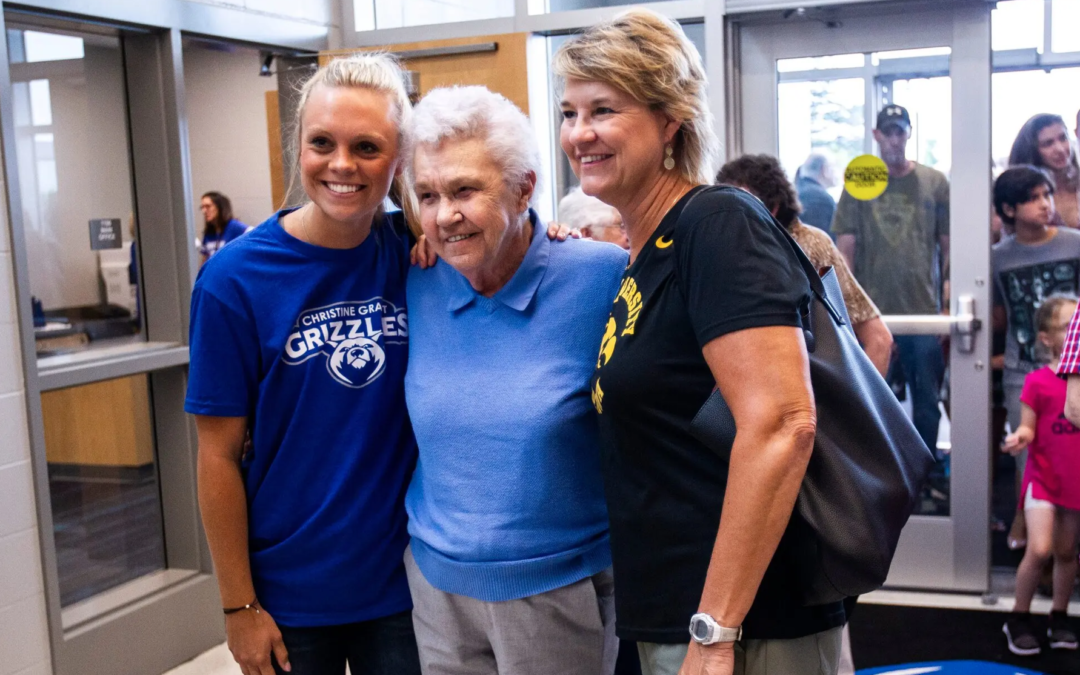 After surviving World War II as a girl in Scotland, sometimes zipped into a one-piece garment called a siren suit and hastened into a bomb shelter built by her father, Christine Grant took up sports. From that point, she often said, she could not imagine her life without them.

She made her mark as a pioneering advocate for women’s sporting opportunity nationwide as an athletic director at the University of Iowa. Grant died in hospice care on Dec. 31, at age 85, on the cusp of the 50th anniversary of the landmark gender-equity legislation known as Title IX. She helped shape the law and called it, apart from the 19th Amendment guaranteeing women the right to vote, “the most important piece of federal legislation that was passed in the 20th century for women in this nation.” Read More