Shaquille O’Neal Boards ‘The Queen of Basketball’ As EP, Calls Documentary’s Unsung Heroine “A Living Legend And A Pioneer” 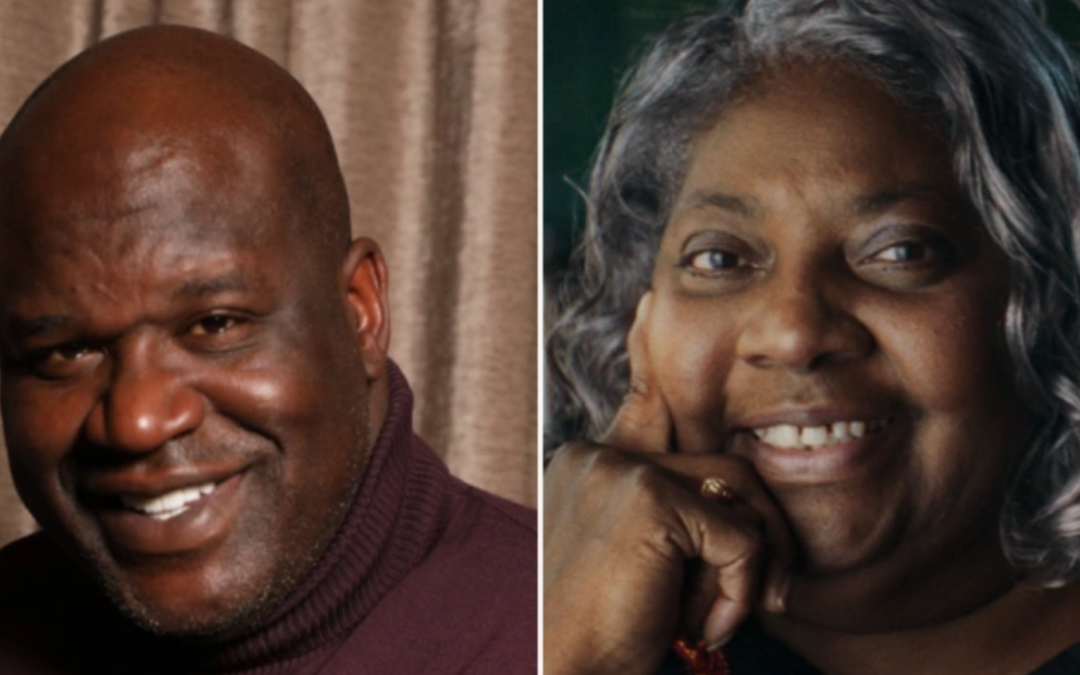 NBA great Shaquille O’Neal is joining a new team—the one behind the award-winning documentary The Queen of Basketball.

The Hall of Fame center and four-time NBA champ has signed on as an executive producer of the New York Times Op-doc short, which tells the story of Lusia “Lucy” Harris, one of the greatest women basketball players in U.S. history. Harris’ name is little known even to many with deep knowledge of the game, despite her incredible accomplishments—winning three national titles in college and a silver medal at the 1976 Olympic Games in Montreal (she was the first woman to score a basket in Olympic history). Read More