Shame forced Jon Gruden out of the NFL. Daniel Snyder needs a push. 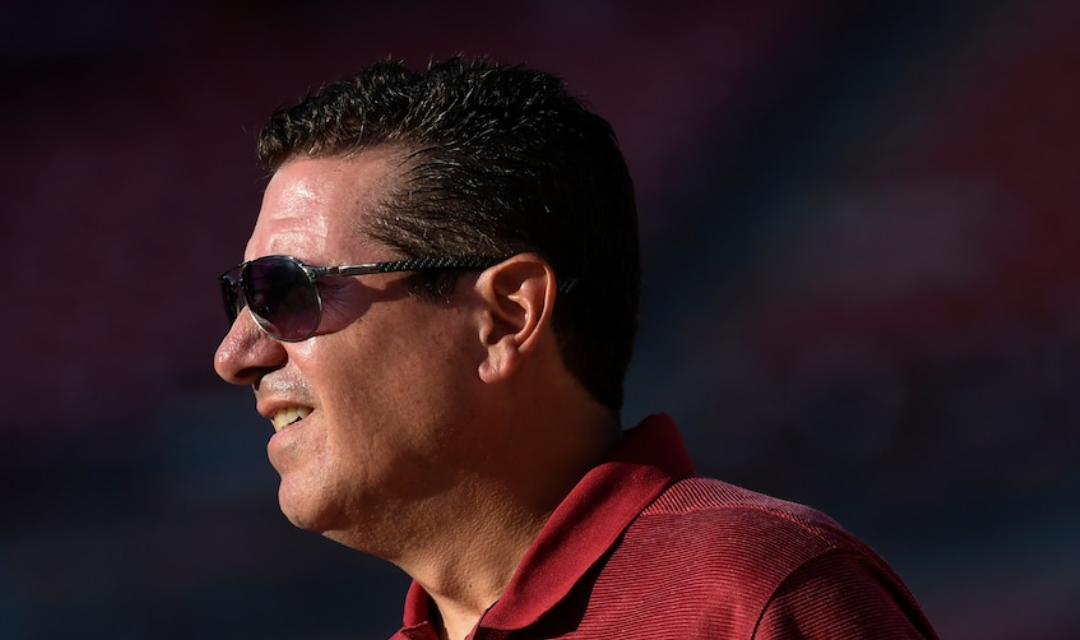 There were, most appallingly, the women. By the dozens over the years. Such as some members of the Washington Football Team’s cheerleading squad, who were included in lewd videos secretly produced without their knowledge, videos two former team employees said were prepared at the behest of team officials. Owner Daniel Snyder denied any knowledge of the videos, but for some reason — who knows? — the squad was dismantled. Read More