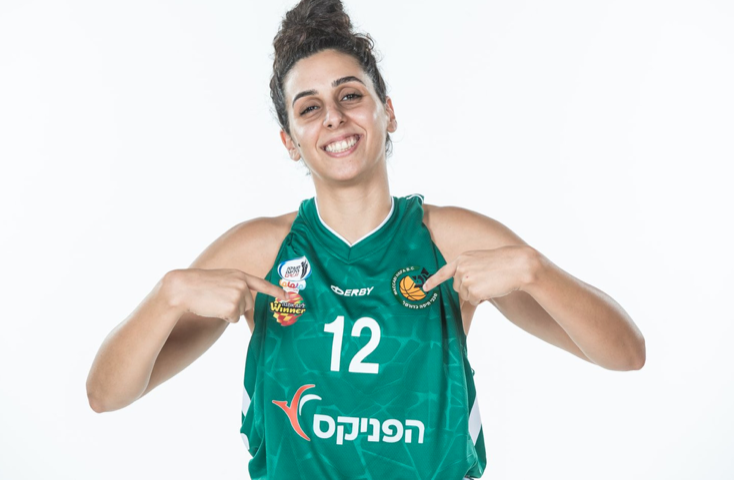 When it comes to basketball in the United States, the focus is always on the NBA and the WNBA — and for good reason. The leagues are a collective best, with a total of 42 teams, hundreds of players, and billions of dollars in contracts. But once you step outside the States, there’s a literal world of basketball that’s just as compelling, just as exciting, and absolutely thriving.
Shahd Abboud is a 26-year-old swingman for Israel’s Female Basketball Premier League, one of the biggest in the world. Abboud is signed to Maccabi Haifa, one of the top teams in the league. Abboud hit the ground running when she joined up in 2018; she was named the first-ever Arab-Israeli captain of a team by Hapoel Petah Tekva — the first male or female to earn the honor. Read More