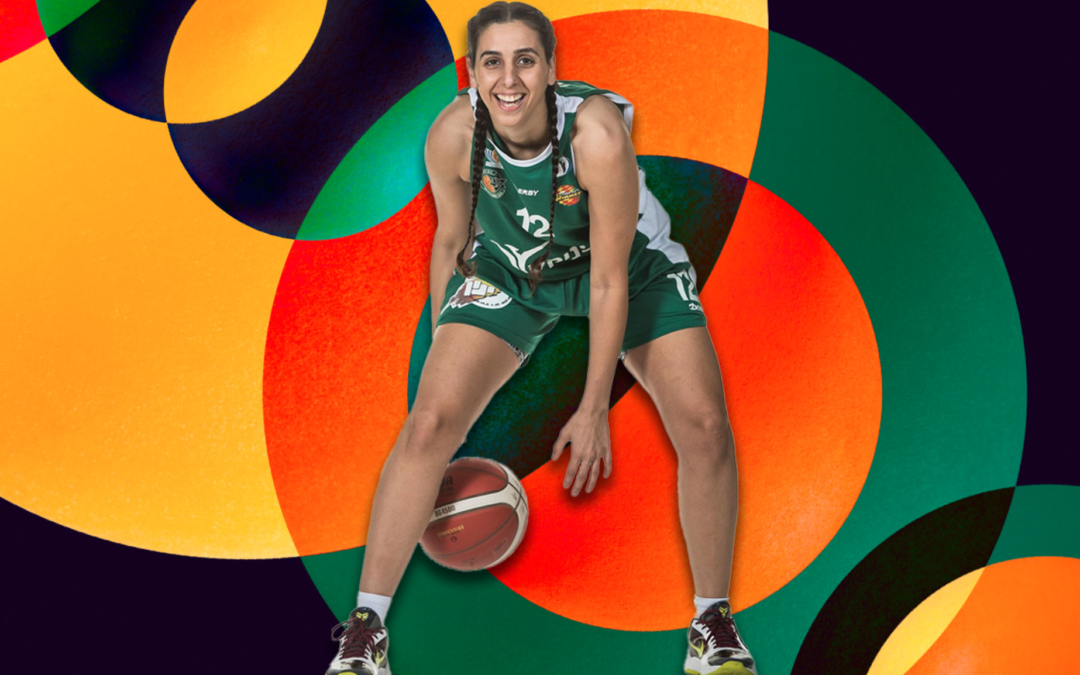 Shahd Abboud grew up in a sports family. No, scratch that — Shahd Abboud grew up in a basketball family. Both of her parents played for years, and when she was born, her father was working as her mother’s coach (and the family was regularly attending her mother’s professional games throughout Abboud’s childhood). While it might be news that Israel and basketball are two worlds that coexist quite well, it’s probably not news that identity, sports, and gender intersect in Israel in ways that are enduringly unique for such a tiny little corner of the world.

In 2018, Hapoel Petah Tekva women’s basketball team named Shahd captain for the 2018-2019 season. Basketball teams name captains all the time; the news wasn’t exactly on everyone’s radar — even for fans of Israeli basketball. But the naming was a big deal for one groundbreaking reason: Abboud, 26, is the first Arab Israeli to earn the honor. (Abboud’s grandfather was a Palestinian who opted to get an Israeli passport in 1948, and she identifies as Christian and Arab.) Read More