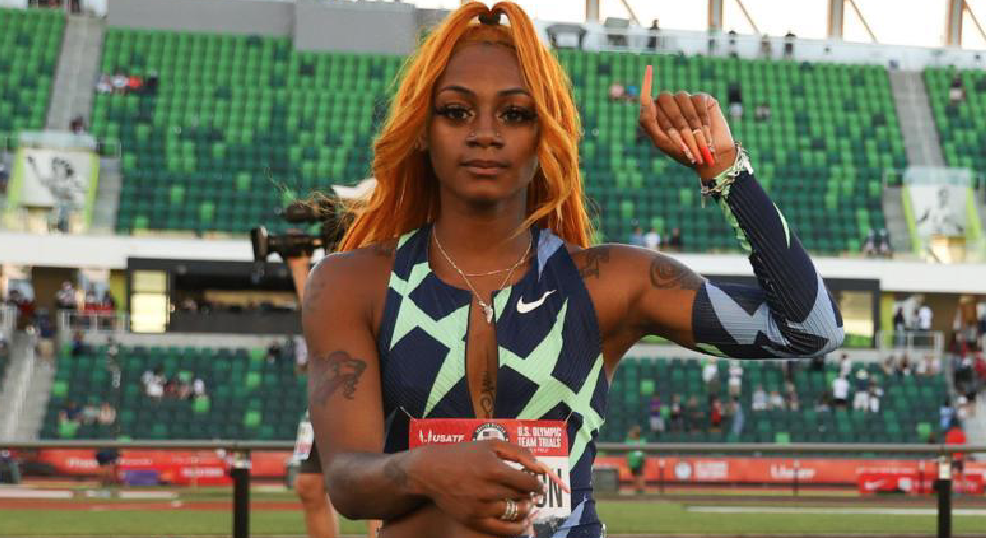 The Jamaican athlete that was in a relationship with Track and Field sprinter Sha’Carri Richardson has admitted to being abusive during their relationship.

Richardson first alleged the abuse on her Instagram last week.

Janeek Brown admitted to the abuse in a new interview, confirming everything that Richardson had alleged; however, she said Richardson only wanted clout. Brown said that she was abusive toward Richardson once, and she did try to move on from that but had no luck. Read More