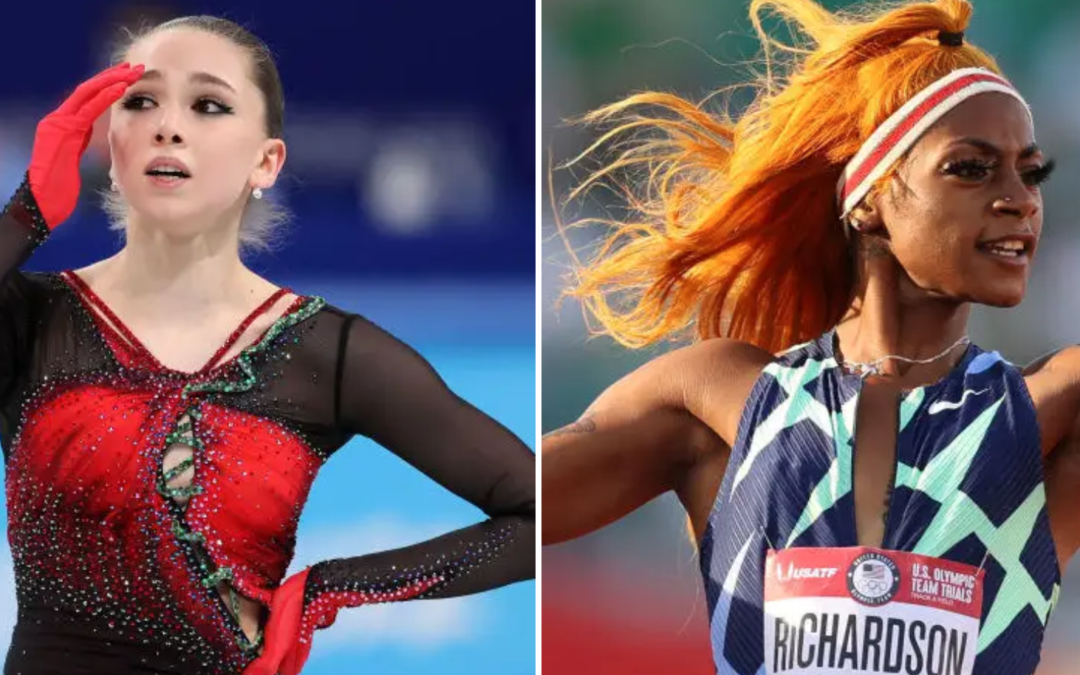 Kamila Valieva, the 15-year-old Russian figure skater who tested positive for a banned substance ahead of the Beijing Olympics, will still be allowed to compete in her event, officials announced Monday. If she wins, however, no medal ceremony will be held until the investigation is complete.

Arbitrators said the decision was because the athlete is considered “a protected person” due to her age, adding that it would be unfair to suspend her and would cause her “irreparable harm.” Valieva, who is seen as the favorite to win the women’s singles event starting Tuesday, tested positive for trimetazidine, a heart medication that may boost stamina. Read More