Sha’Carri Richardson Reminds Us Why She’s Still That Girl 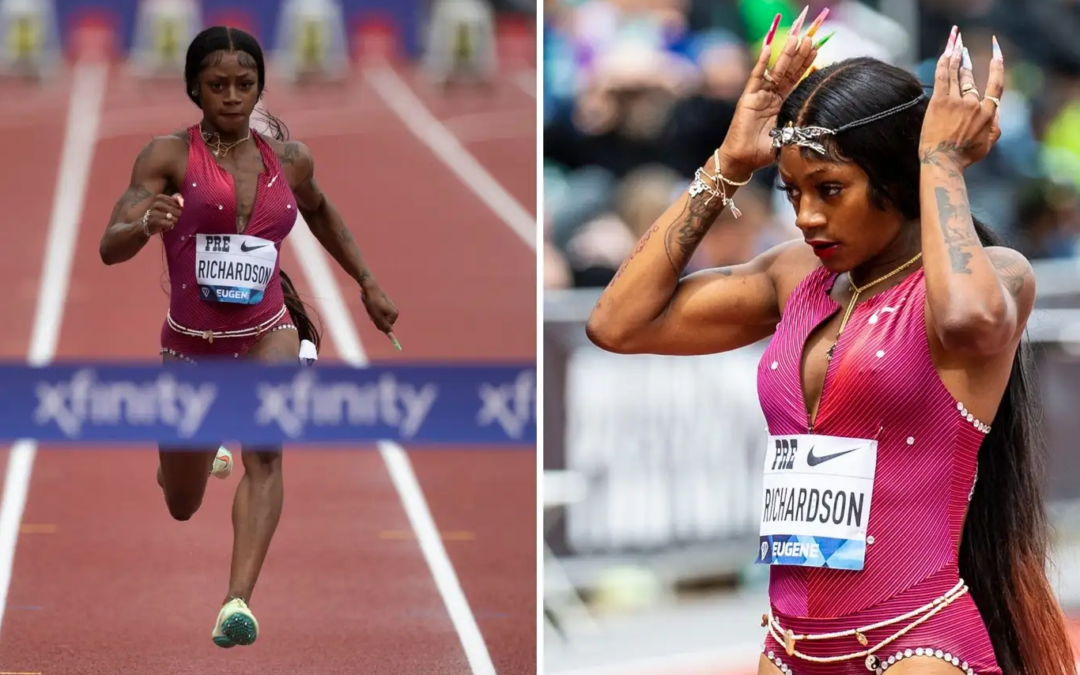 Beloved track athlete and self-proclaimed “that girl” Sha’Carri Richardson was born in the millennium, but she’s been through enough in her short, albeit heroic lifetime to make even the toughest athletes weary. Last year, her mother passed away while she was preparing for the Olympics. And after securing her spot on Team USA (despite grieving an all-too-fresh loss), she received a 30-day suspension from the USADA and was excluded from USA’s Track and Field Olympic roster after testing positive for marijuana. She explained that she had used it to cope with the loss of her mother, but no one listened. This made her the subject of relentless ridicule and online trolling, exaggerated by a special set of incels upset that Richardson be allowed to exist and compete as a queer Black woman. Then, last week, her ex-girlfriend confirmed allegations that she had physically abused Richardson. Read More