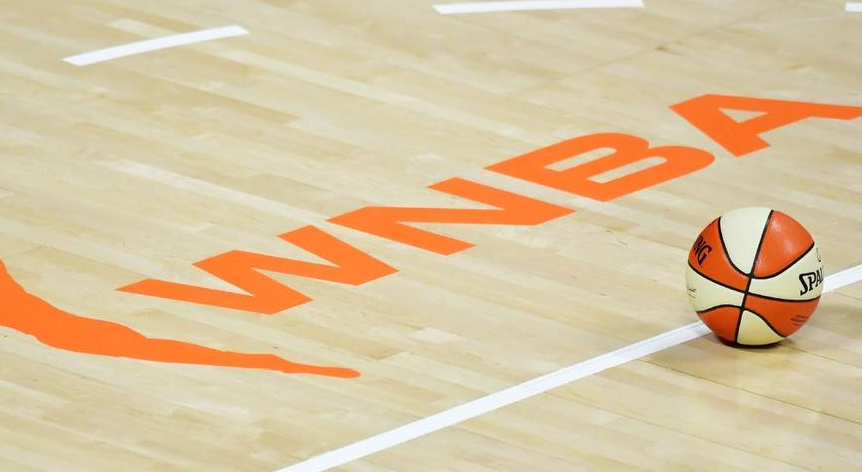 Several WNBA players currently competing in Russia are making plans to leave the country as a safety precaution following the invasion of Ukraine, multiple agents told ESPN on Sunday.

The majority of the WNBA’s players compete overseas in the winter months, with several league standouts in Russia. Typically, some players are there as late as April or early May. The 2022 WNBA season begins May 6. Read More