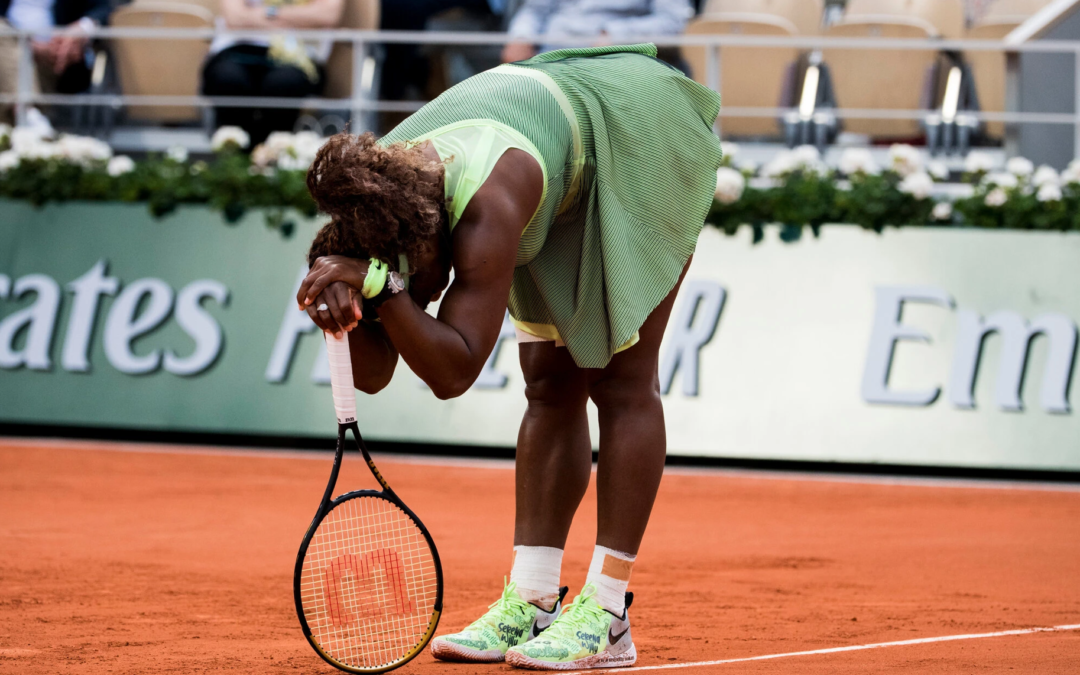 There is not much left of the main stadium where Serena Williams won her three French Open singles titles in 2002, 2013 and 2015.

It has been rebuilt and remodeled in recent years, adding a retractable roof and subtracting a great deal of direct connection with tennis history. It is an undeniably new era at Roland Garros, one in which Williams, 39, is no longer the overwhelming favorite, especially on the surface that least suits her power game. Read More