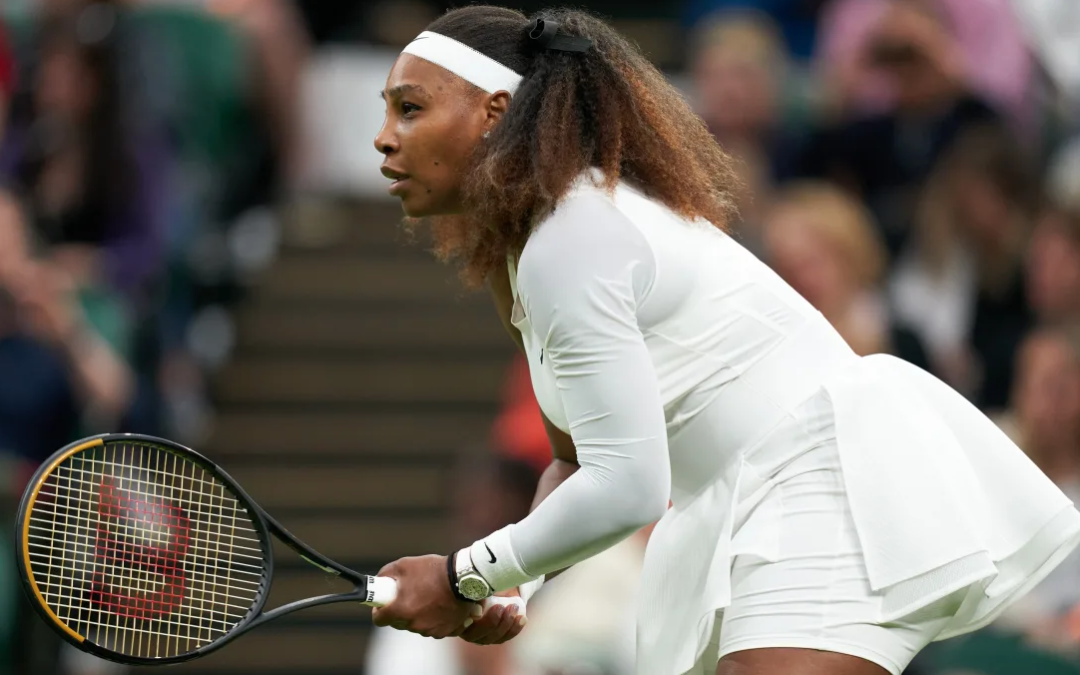 Not long after Serena Williams’ name was absent from the entry list for the Australian Open, she confirmed the obvious: the seven-time champion won’t play the 2022 edition of the season-opening major in January.

The 40-year-old Williams hasn’t played since retiring from her first-round match at Wimbledon with a right hamstring injury and her ranking has slipped to No. 41. She won the last of her 23 Grand Slam singles titles at the 2017 Australian Open, and was beaten in the semifinals this year by Naomi Osaka in straight sets. Read More