Serena Williams On Family Traditions, King Richard, And The Entrepreneurial Lessons She Carries From Her Dad 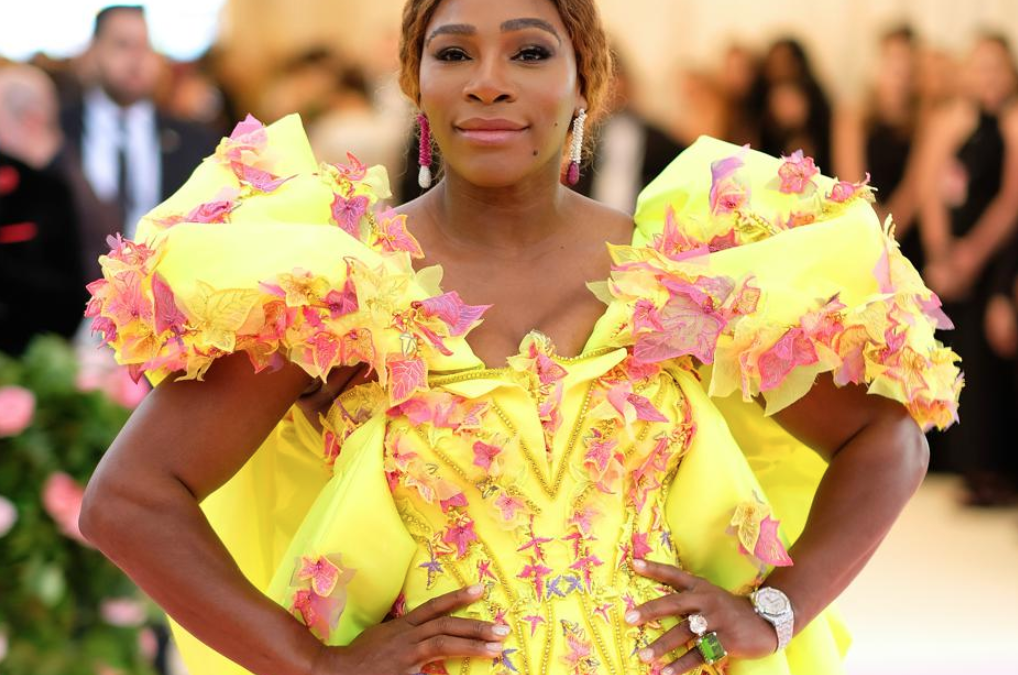 Some may wonder why the long-awaited biopic about the legendary Williams sisters focused through the viewpoint of their father, Richard Williams. But to Serena Williams, that was the only way the story of their ascension to tennis royalty could have been told. In King Richard, viewers get a personal look at the upbringing of two of the greatest athletes of our time and how their father’s 78-page plan to write them into history laid the groundwork for who they are today.

Starring Will Smith as the patriarch himself, alongside breakout stars Saniyya Sidney and Demi Singleton as Venus Williams and Serena, respectively, the movie lifts the veil on one of sports’ most successful families, painting a new picture of a controversial figure in sports history. Despite having no professional tennis training, Richard Williams coached his two daughters himself and notoriously became known for his overbearing ways and protective nature over his daughters. Read More